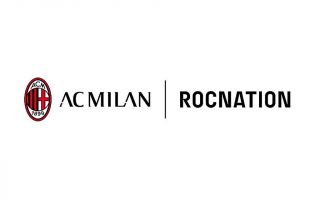 Described as a ‘unique, industry-first’ partnership, Milan first started its journey with Roc Nation during the pandemic when a concert was held to help the victims and those fighting against COVID-19.

Who are Roc Nation

What it means for Milan

Basically, Roc Nation and AC Milan will have a collaboration, something which comes with a multitude of benefits. The most visible one will be the management of Milan as a brand and the new-found penetration into markets which the club couldn’t reach before.

With their wide follower count and reach, Roc Nation can help people who watch football understand and appreciate Milan as a club and the rich history it has.

Another benefit is merchandise. Roc Nation have their own brand of apparel, and with this new partnership it is expected that they will team up with the Rossoneri to produce a new clothing line.

In addition, digital activation and execution is a major benefit. This would mean an online brand awareness campaign as well as social media interactive posts.

Once the stadium is complete, Milan could also hosts concerts involving international stars on the Roc Nation roster and it would mean additional income for the club.

We could also see more content about the club and the players floating about on social media, including possible collaborations between Milan players and big music artists. Who wouldn’t love to see an interview between Gianluigi Donnarumma and Jay-Z?

Milan were pioneers in football back when the club had its glory days, and it is good to see that they are taking a new initiative once again. With the internet, smart phones and social media taking over every household, creating an online presence and brand awareness for a culturally and sportingly historical club is essential.