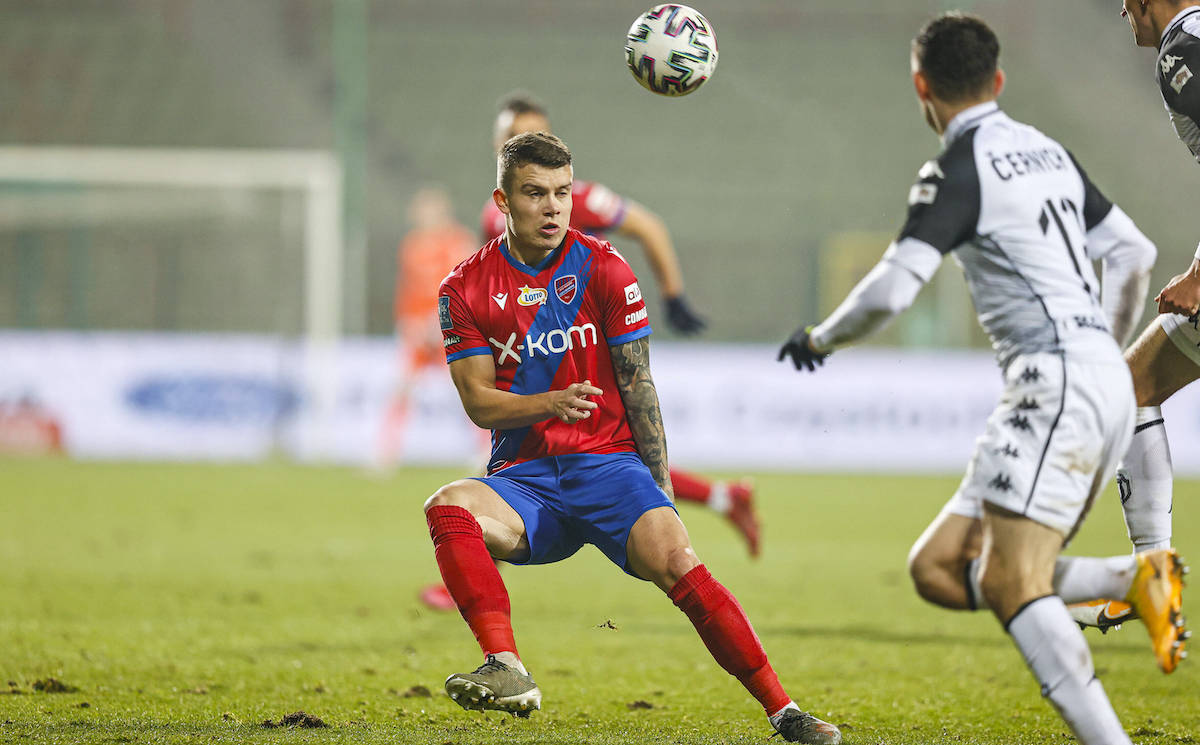 AC Milan are currently the frontrunners in the race to land Kamil Piatkowski from Polish side Raków Częstochowa, according to one journalist.

Krzysztof Stanowski reported earlier today intense talks are underway between Raków Częstochowa and Milan regarding the transfer of Piątkowski. The price would be €5m, and a key meeting will take place on Wednesday. If then the transfer is not done, other interested clubs will be invited to open talks, he added.

According to TVP Sport journalist Kacper Tomczyk, Milan are in pole position in the race for the young Polish talent. He is 99% the player will remain in Poland for the rest of the season and the plan is for Piatkowski to stay on loan at Raków Częstochowa until June, or the operation will be postponed to summer.

Sassuolo, Udinese and Fiorentina have been linked with the player, but Milan seem to be in the lead and could soon clinch the deal. With Leo Duarte and Mateo Musacchio not set to be part of the plans for next season, it would be much-needed reinforcement.