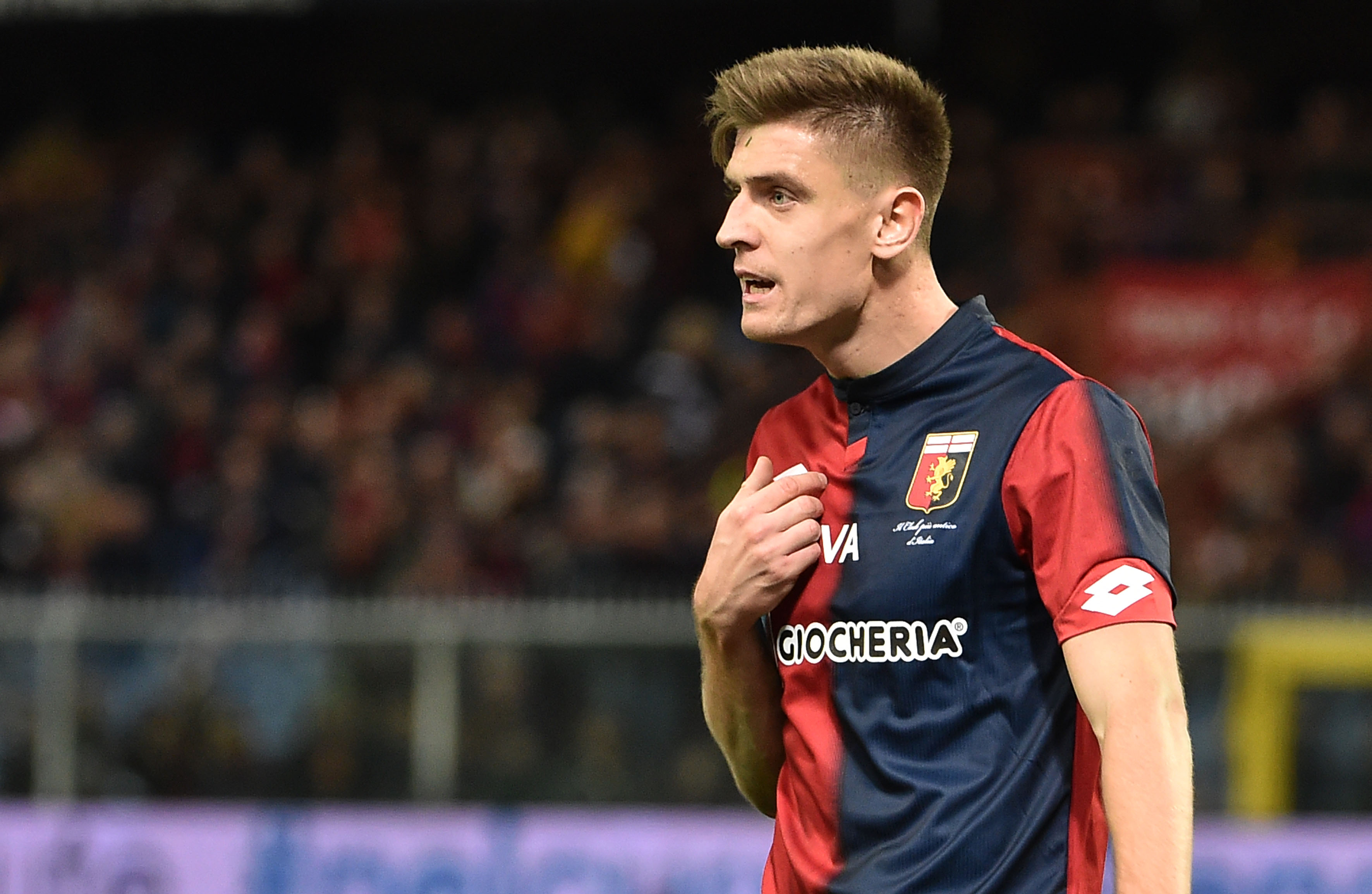 If everything goes as planned, without any surprises, then Piatek will move to AC Milan in the coming days. In fact, his agents from the agency Fabryka Futbolu are currently in Italy to negotiate the Polish striker’s Rossoneri contract.

Of course, at this stage of the negotiations, deals usually don’t break down big considering that Real Madrid could come in with a big offer, it shouldn’t be excluded. However, as of now, nothing indicates that this will be the case, as reported by the reliable source Weszlo.

The Piatek transfer is a result of Chelsea’s interest in Higuain, who reportedly has asked to leave the San Siro side in order to reunite with Sarri. Until Milan secure the replacement, in other words Piatek, Higuain will stay. According to Weszlo, Friday could be the decisive day for both deals, as Leonardo is set to meet with Genoa’s president this afternoon.