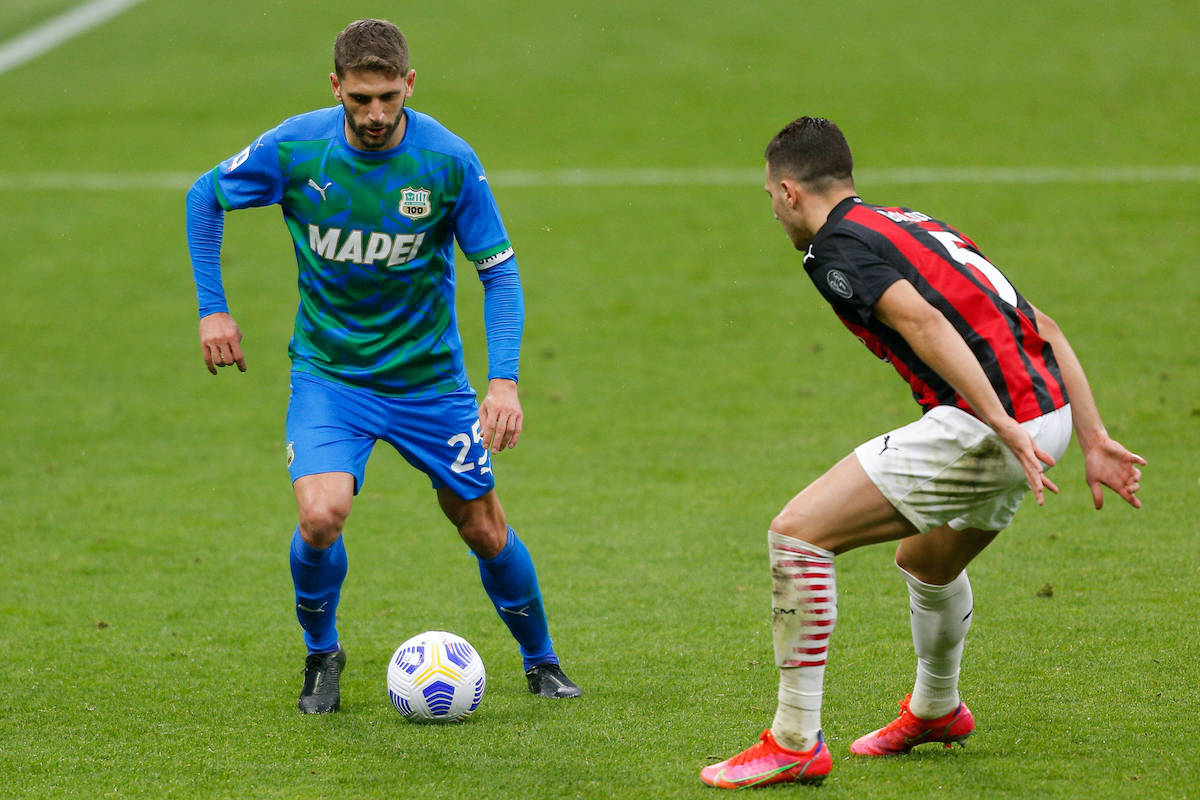 From Portugal: Future of Man Utd loanee Dalot unclear as Napoli join race to sign him

Manchester United defender Diogo Dalot could remain in Italy next season but not with AC Milan, according to a report.

Dalot joined Milan last summer on a season-long dry loan from United and as things stand he will be returning to Old Trafford once the current campaign is over after a lot of faltering performances.

Today’s edition of Portuguese newspaper Record however reports that there could be a chance for Dalot to return to Serie A as another Italian club have a serious interest in him – a direct competitor to qualify for the next Champions League no less.

Napoli are the ones now chasing Dalot, a player that the Azzurri have actually admired for some time, ever since Manchester United brought him to the Premier League at a very young age by buying him from Porto. Their idea is to find an agreement with United and bring him in to replace Elseid Hysaj whose contract is about to expire.

In reality, the decision on Dalot will be entirely from Manchester and his coach Ole Gunnar Solskjaer.