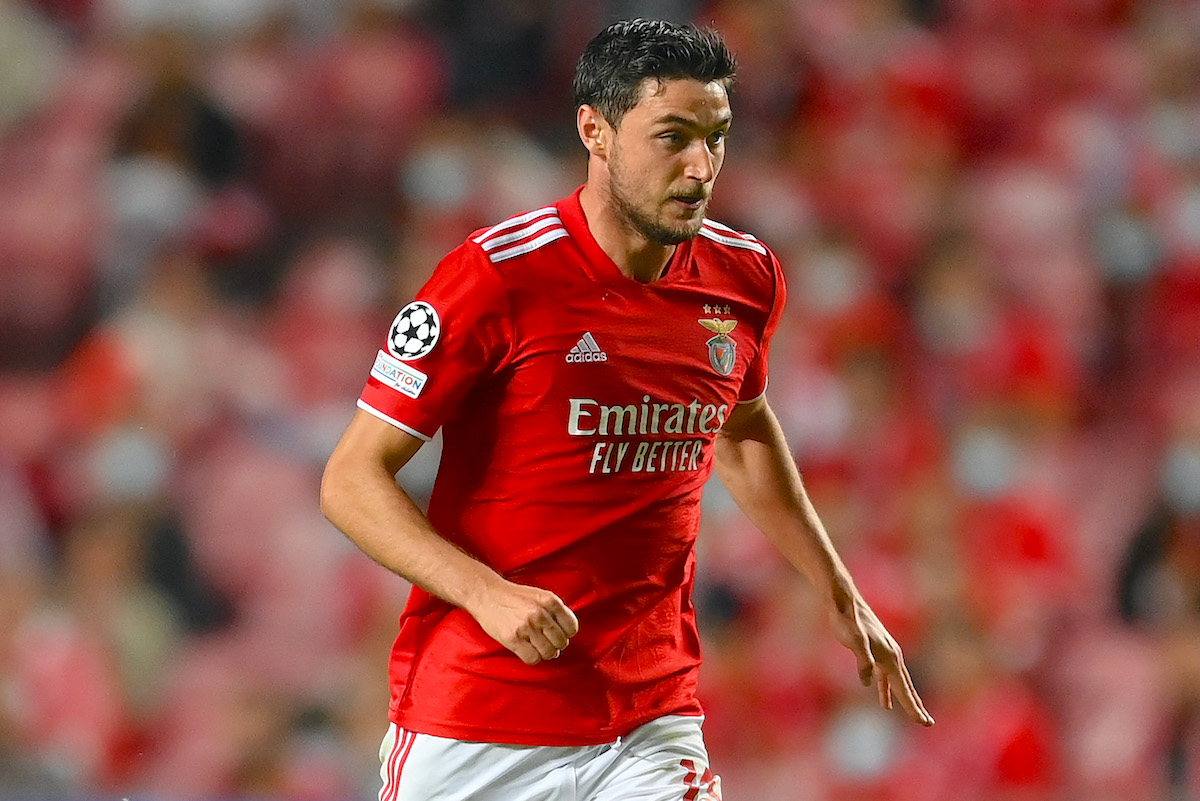 From Portugal: Milan remain interested in striker who is in red hot form for Benfica

AC Milan are interested in signing Benfica striker Roman Yaremchuk after they were linked over the summer, a report claims.

Milan have been playing without a recognised striker for the majority of the new season as the veteran duo of Zlatan Ibrahimovic and Olivier Giroud have been battling respective injuries while Pietro Pellegri took some time to get into game rhythm.

That is why the Rossoneri continue to be linked with a number of different centre-forwards ahead of the January window and in particular ahead of next summer when Ibra may have retired.

This morning’s edition of Record (via MilanNews) writes that Benfica president Manuel Rui Costa is thinking about renewals such as Grimaldo and André Almeida, but he must also watch out for his old club Milan.

That is because Maldini and Massara are reportedly keeping their eye on Ukrainian striker Roman Yaremchuk, who has 8 goal contributions (4G, 4A) in 11 games for Benfica across all competitions this season. The 25-year-old also impressed for his country at the Euros, with Milan linked over the summer.

READ MORE: From Salah penalty save to international duty – how Maignan ended up needing surgery