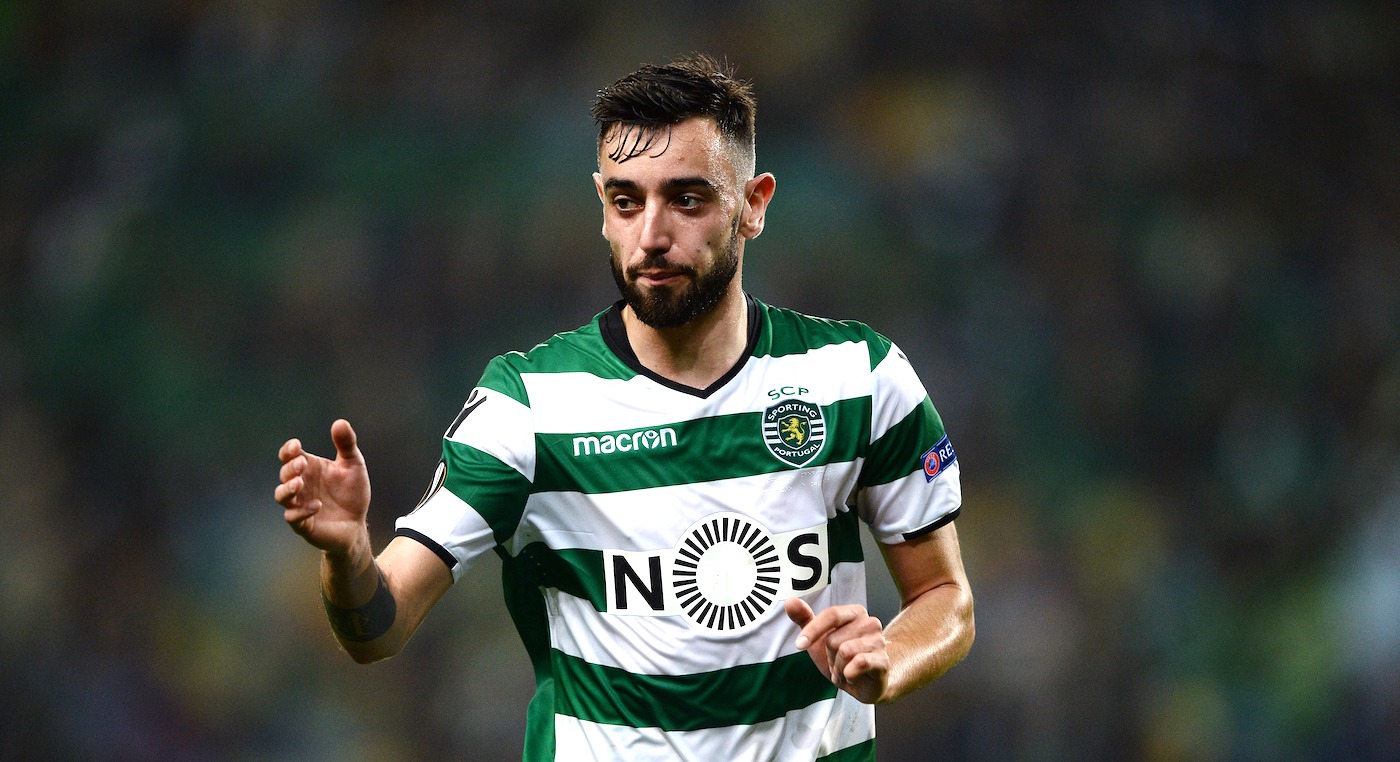 Sporting CP have made their demands clear as AC Milan continue to chase Bruno Fernandes, reports in Portugal claim.

Surprise speculation emerged on Sunday claiming that Jorge Mendes is looking to bring Fernandes to Milan, after the midfielder’s move to Manchester United collapsed.

It was then claimed later in the same day that concrete talks had not been held for a while between Milan and Fernandes’ entourage, and that there is nothing concrete surrounding the link at present.

Despite this, reports in the Italian press on Monday continued to link the Rossoneri with a move for the former Sampdoria man, with a swap deal involving Andre Silva mentioned in particular.

Now, some updates have arrived from the Portuguese press, firstly from A Bola who state that Milan are willing to offer €30million plus Andre Silva and Samu Castillejo for Fernandes.

Another potential hypothesis is €40m plus just Silva, however Sporting are not interested in counterparts and are demanding €80m cash.

Meanwhile, O Jogo state that Sporting are struggling with a debt issue and as a result need to make sales, of which the prime candidates are Bruno Fernandes, Bas Dost and Acuna.

They claim that a €70m bid arrived from Tottenham though it was declined, but it remains to be seen whether the desperation grows and the Lisbon club are forced to accept less.