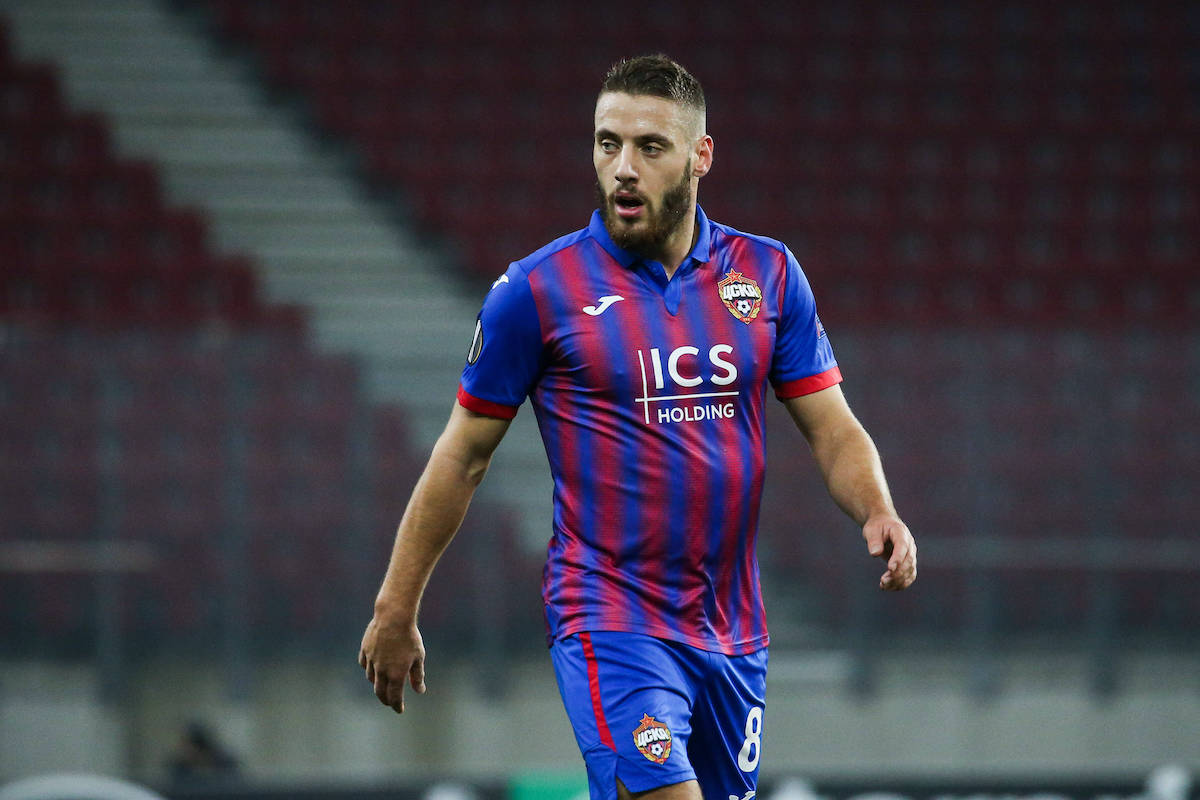 AC Milan have made a rather peculiar offer to try and secure the services of Nikola Vlasic from CSKA Moscow, according to a report from Russia.

Today has been the day of Vlasic dominating the media headlines, as it started when journalist Artur Petrosyan reported that Vlasic ‘is close to joining Milan’ for a transfer fee of around €25m plus bonuses.

However, Anto Vitiello of MilanNews and Daniele Longo of Calciomercato.com have both refuted these claims by claiming the deal is not at an advanced stage, but the latest from Russia suggests that the Rossoneri have indeed made an offer and want to close.

According to MatchTV, Milan have made an offer which includes a €5m paid loan for Vlasic with option to buy set at €20m, which would be automatically activated in case the Rossoneri make the Champions League. CSKA Moscow would also receive up to €4m in bonuses, so the deal could total €29m.