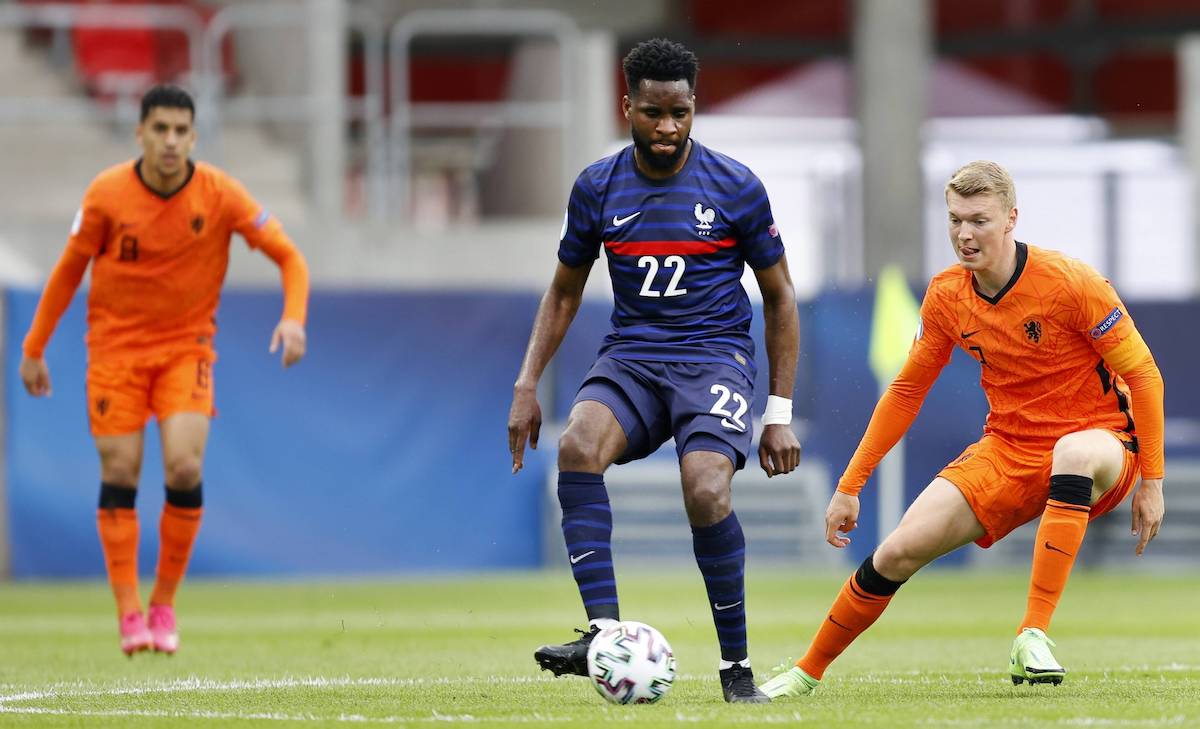 From Scotland: Milan and Inter both want Celtic striker but have been met by resistance

AC Milan and Inter are both interested in signing striker Odsonne Edouard from Celtic but will find it difficult, according to a report.

According to the latest from the Daily Record in Scotland (via MilanNews), Edouard’s name is one that is still on the wish list for Milan, but despite the interest of the Rossoneri – and their city rivals Inter – it seems a sale is off the cards for now.

The paper claims that the Frenchman should remain in Scotland because the Glasgow club intend to keep Edouard for at least another season, with the hope of wrestling the SPL title back off their bitter foes rangers.

The former PSG man scored 22 goals in 40 games for Celtic last season and his contract expires at the end of next season, which could play a part if shows no intention of renewing as the club may be tempted to monetise from his sale.

READ MORE: Milan renew interest in €30m Bundesliga striker who has four goals at the Euros