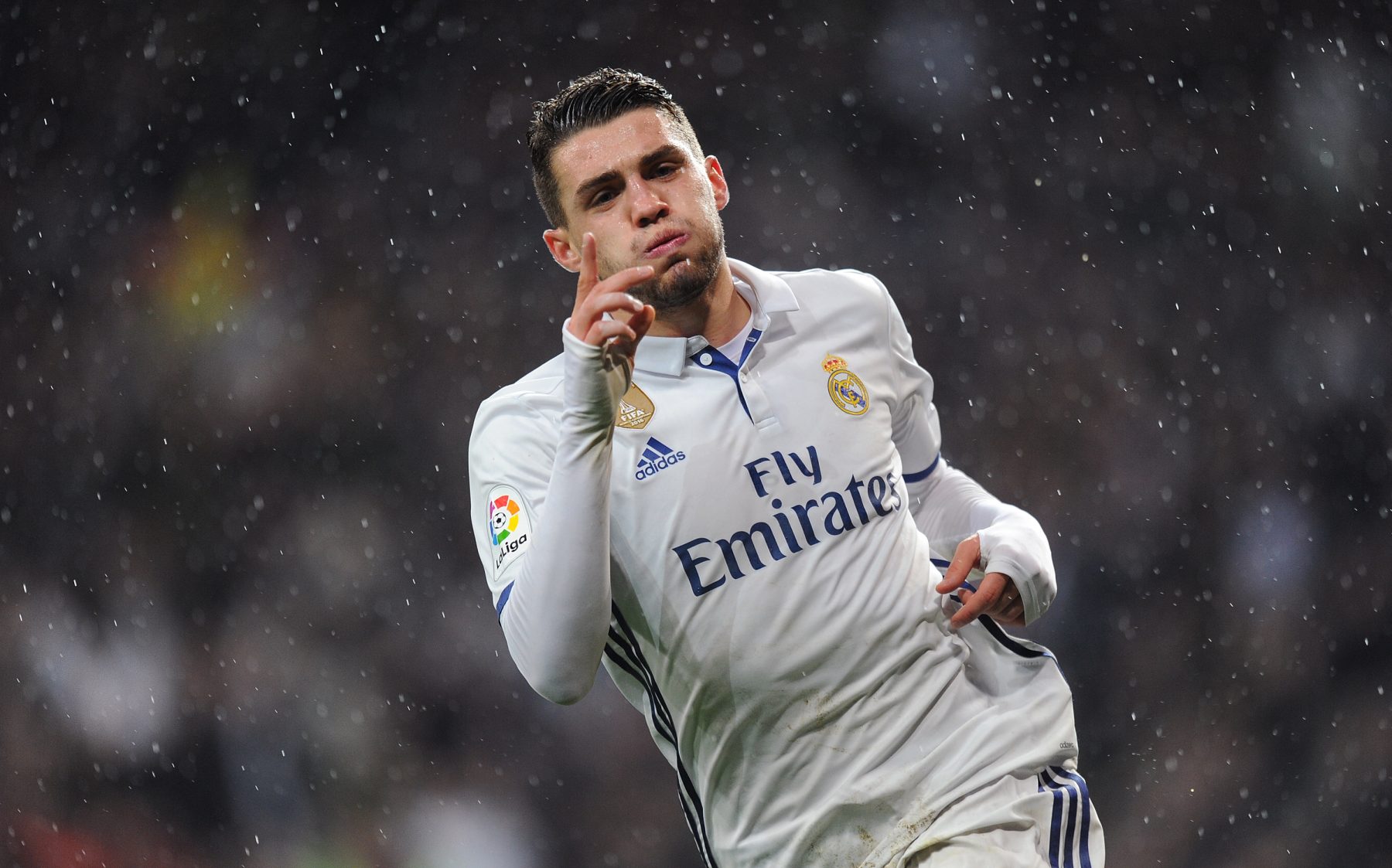 From Spain: AC Milan in five-club chase for Kovacic

According to reports in Spain, AC Milan are in the race to secure the signature of Real Madrid midfielder Mateo Kovacic.

The 28-year-old Croatian has had a disappointing time in the Spanish capital after making a £27million move from Inter Milan back in 2015.

Diario Gol states that North London clubs Arsenal and Tottenham duo will enter the race with the Rossoneri, Inter and Roma to try to rescue the player from the Santiago Bernabeu.

Real boss Zinedine Zidane is understood to have made it clear that Kovacic will figure in his plans next season after the player made 39 appearances in all competitions last term.

Kovacic himself is anxious that a lack of game time will cost him his place at next summer’s World Cup Finals in Russia and is desperate to find a squad that will give him a regular starting berth.

With four years still left on his current deal in Spain, Los Blancos will make life hard for any potential suitors to get their hands on the player, Kovacic meanwhile, will continue to try to force a move away from the capital. 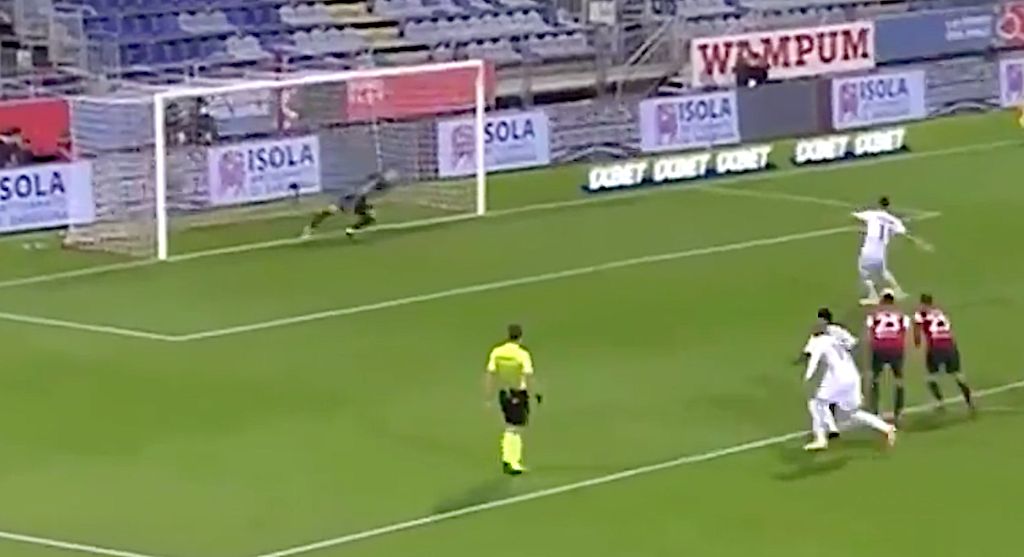