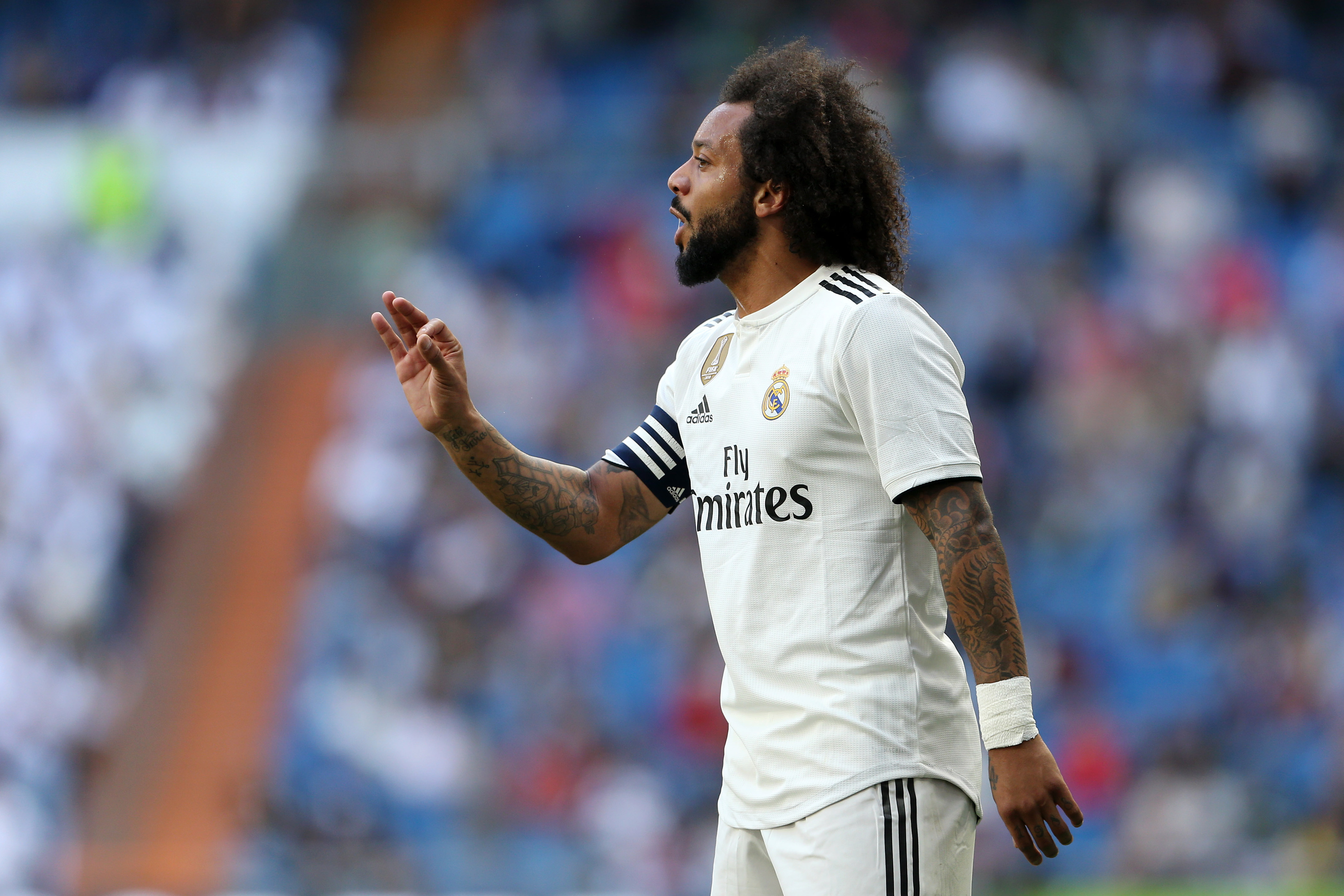 AC Milan are among the clubs interested in a possible move for Real Madrid defender Marcelo, reports in Spain claim.

A number of top European teams have apparently been put on alert as the Brazilian has reportedly asked to leave the Bernabeu this summer.

Reports had emerged in February suggesting that Marcelo is frustrated with his situation at Real and is ready to demand a summer exit if things do not change, with Juventus strongly linked at the time.

Now, Spanish outlet Sport have dropped the bombshell that the full-back has stuck to his word and informed Madrid president Florentino Perez he wants the club to consider any offers that arrive for him.

Their report states that Arsenal and Paris Saint-Germain have joined Milan in their interest in Marcelo.

The 31-year-old has spent the last 13 seasons with Los Blancos and has four LaLiga titles and four Champions Leagues under his belt.