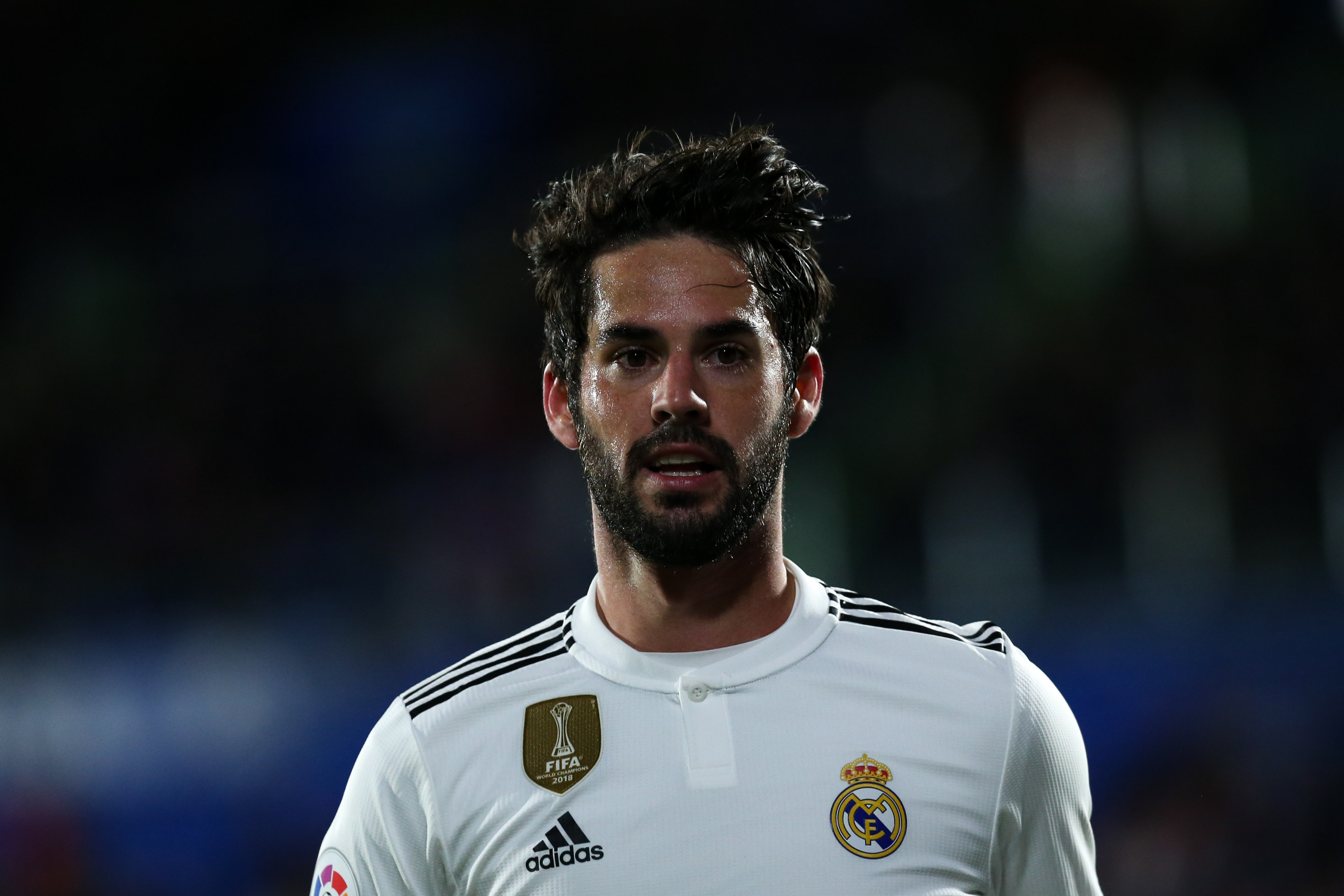 As revealed late last night, AC Milan have scheduled a meeting with Real Madrid today (unknown whether it has taken place or not), and the Rossoneri aren’t just looking to introduce their new management.

Real Madrid are looking to offload some players after spending a whopping €300m in the first month of the transfer market. A good opportunity, of course, for clubs interested in their players.

As reported by Gazzetta Dello Sport, as well as a few other outlets, one of Milan’s targets in Madrid is Ceballos, who’s been very impressive so far in the U-21 Euros, scoring a wondergoal in the game against Italy.

The midfielder is reportedly not in the plans of head coach Zinedine Zidane, thus looking to move on from the Bernabeu this summer. However, AC Milan are not the only ones interested, which means landing the player won’t be easy.

Furthermore, Ceballos isn’t the only Real Madrid midfielder on Maldini’s wish list. In fact, Marca reports that the Rossoneri are very interested in Isco, who also is destined for a summer transfer. So far, no offers have arrived for his services.