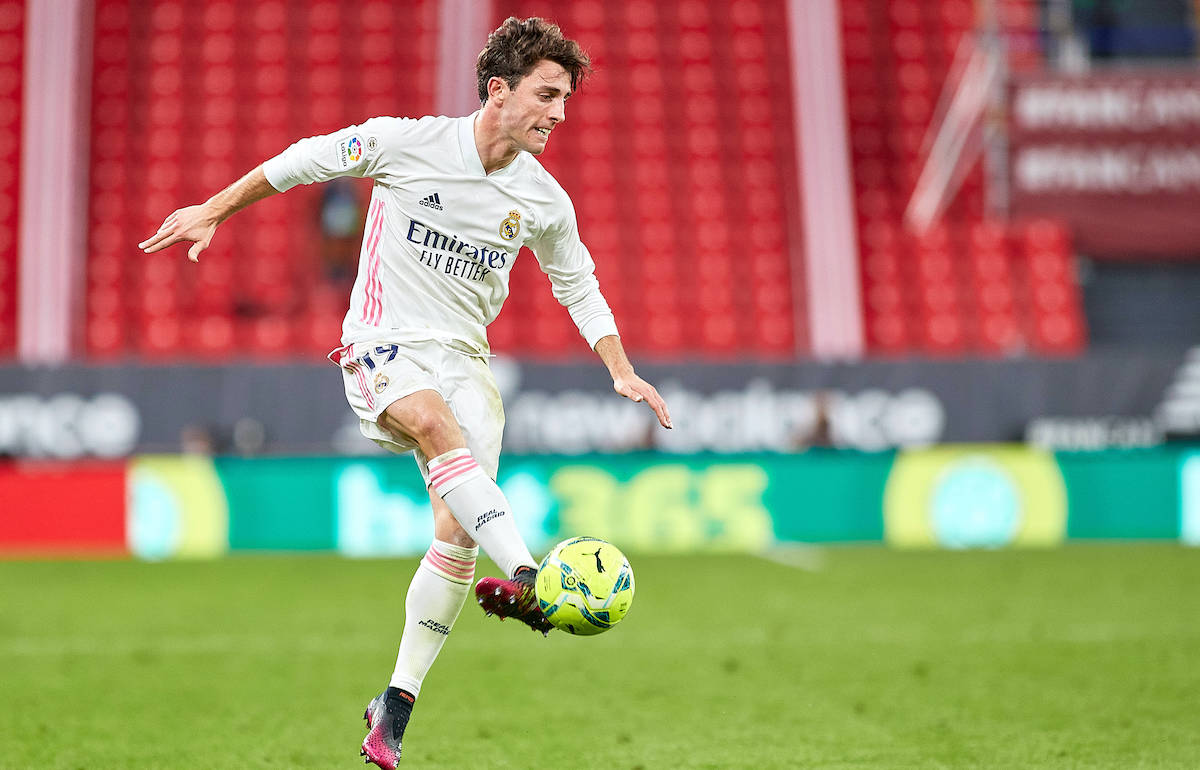 From Spain: Ancelotti tells Real Madrid right-back he is not needed – Milan and Inter keen

AC Milan and Inter are battling it out to land Real Madrid right-back Alvaro Odriozola, according to a report from Spain.

MilanNews writes how Maldini and Massara are looking at opportunities that arise to strengthen the Rossoneri squad, and the great rapport with Real Madrid – especially with the arrival of Carlo Ancelotti who has a bond with Maldini – could be exploited.

They added that Odriozola could be a target, as the Spanish full-back has been with Real Madrid since the summer of 2018 when he was signed from Real Sociedad for a sum close to €30m but could move on this summer after spending last season on loan at Bayern Munich.

According to Onda Cero journalist Edu Pidal, Odriozola is not in Ancelotti’s plans for next season. The club has already conveyed this to the player, who has sounded out the option of landing in Italy, with Inter and Milan two of the options.