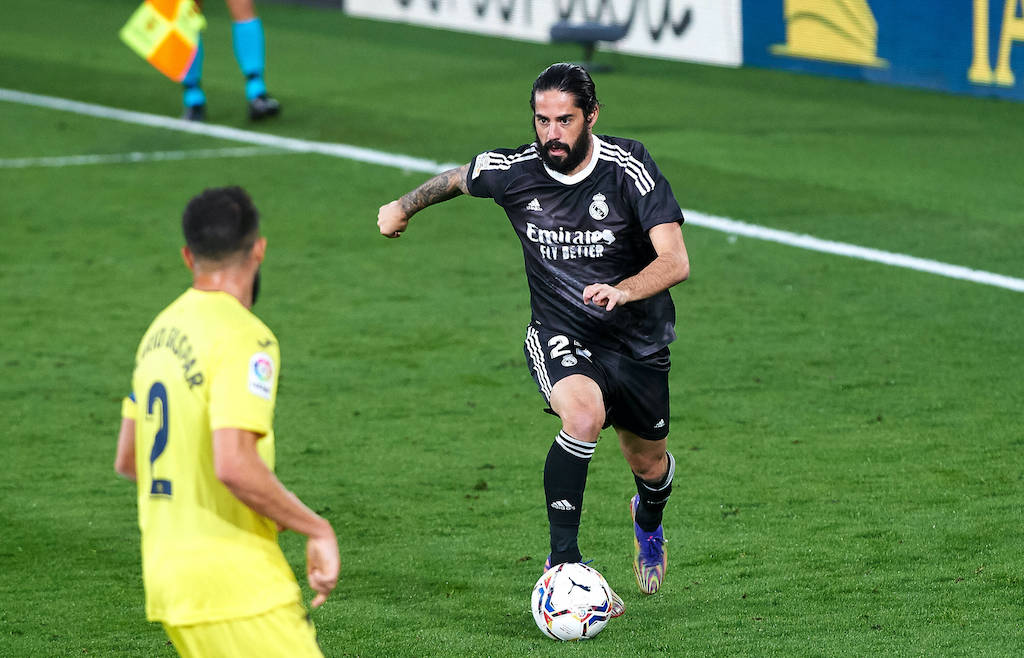 AC Milan face strong competition from a number of top clubs if they are to sign Isco from Real Madrid, according to a report.

Calciomercato.it reported earlier today that Milan could try to sign the 28 year-old Isco to replace Calhanoglu, and that his valuation has dropped to a figure of around €40m,.

The Rossoneri could take advantage of the Growth Decree tax relief scheme, meaning they would have no problem paying his €6.7m net yearly salary – a gross figure of between €10-11m over a five-year contract. A total operation of about €92-93m, therefore.

Meanwhile, Diario Madridista (via PianetaMilan) report that Milan are one of four clubs that could move for Isco in the winter window, along with Everton, Sevilla and Inter Miami.

According to Mundo Deportivo, Isco’s desire to leave Real Madrid this coming January has ‘put all the clubs in Europe on alert’, and they add that his future is likely to be either in England, Italy or at Sevilla – but he would cost €50m.

Manchester City and Juventus have been chasing Isco for a long time, while Arsenal and Everton are also keen on the Spain international. Antonio Conte’s Inter are also interested in the Andalusian, so it seems Milan have some very tough competition to overcome.