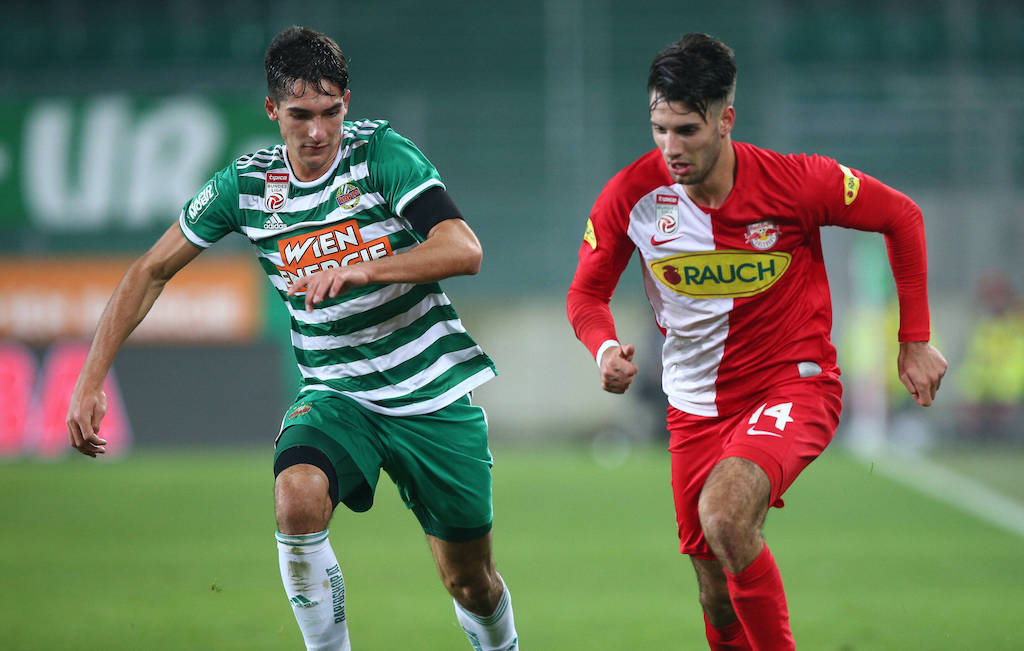 AC Milan and Arsenal appear to be in a director shootout to land Red Bull Salzburg playmaker Dominik Szobozlai, according to a report.

It seemed as though Milan’s participation in the Szoboszlai saga was over once Ralf Rangnick’s non-arrival as the club’s new manager was confirmed, but recent reports from a number of sources have suggested that the Rossoneri are still keen on the Hungary international.

According to the latest from Spanish outlet TF, the future of Szoboslai is very close to being decided one way or another as he is virtually certain to leave in January, with Milan and Arsenal debating whether to make the decisive move for Szoboszlai.

The Rossoneri reached an agreement with the player a few months ago, the report claims, but the Gunners have raised their offer and right now they are favourites to sign the playmaker.

Arsenal have already put a ‘mega contract’ on the table and a deal until 2025, but the transfer fee would have to be €25m.