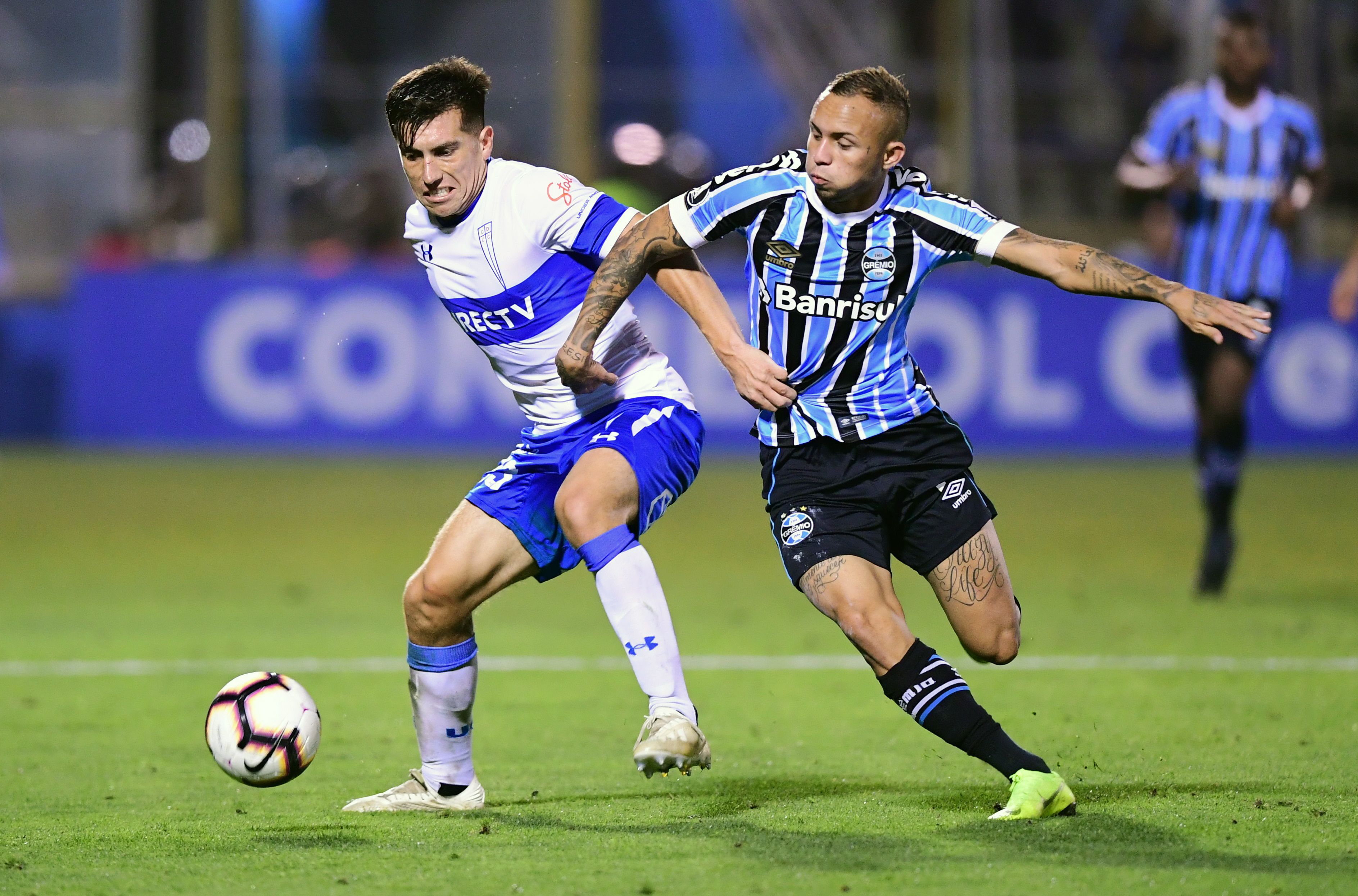 Angel Correa’s move to AC Milan could be edging closer as Atletico Madrid have identified his replacement, a report claims.

Correa is believed to be the Rossoneri’s primary target to reinforce the attack between now and the end of the transfer window.

However, Paolo Maldini and the rest of the management must work to reduce the gap between Milan’s offer (€40m plus bonuses) and Atleti’s demands (€50-55m).

It was recently claimed that Atletico had accepted Milan’s offer of €42million plus 30% future resale percentage, though reports on Friday morning suggested this was not the case.

According to Spanish outlet MARCA (via MilanNews.it) however, things may be about to take a definitive turn.

This is because Gremio and Brazil winger Everton Soares is apparently closing in on a move to Los Rojiblancos, and he would be Correa’s replacement given their failure to land Valencia’s Rodrigo .

Milan were linked with Everton when Leonardo was sporting director, as he was a known admirer of his compatriot, though talks went cold.

There were suggestions this summer that Everton wants a move to the Rossoneri, but it is believed that the 23-year-old is not a target, especially given that Marco Giampaolo plays without wingers.