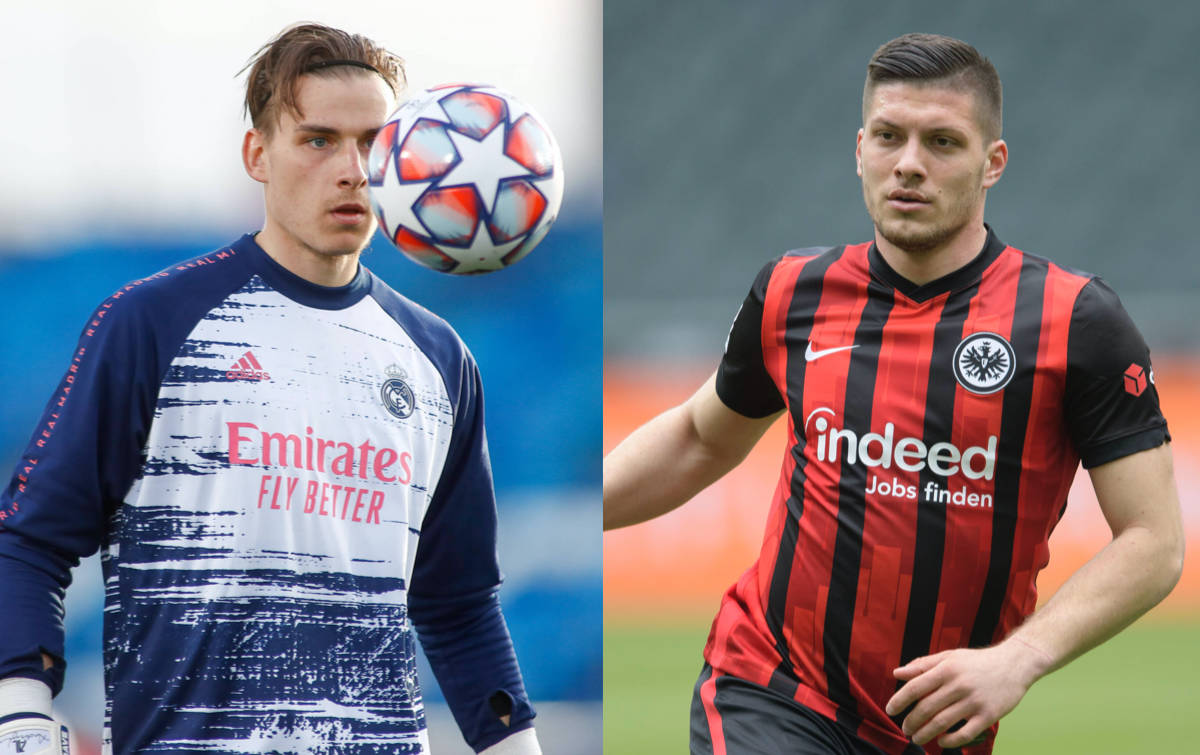 The market business between AC Milan and Real Madrid might not be done as there are three players the Rossoneri are monitoring, a report claims.

According to Fichajes.net in Spain, Milan tried to sign both Dani Ceballos and Martin Odegaard – two creative midfielders – from Real Madrid in the past but failed. Regarding the former however there could be a fresh opportunity to land him as he seems destined to return from his loan spell at Arsenal and not to sign there permanently.

He’s not the only Real-owned player that Paolo Maldini is interested in however as the source claims that striker Luka Jovic has remained on Milan’s wish list and could return to team up with Ante Rebic, after their time together with Eintracht Frankfurt.

The final name mentioned is that of 22-year-old goalkeeper Andriy Lunin who could become an option if Gianluigi Donnarumma does not sign a contract extension. Even though it seems Maldini and Massara are focusing on Mike Maignan of Lille if Gigio leaves, other tracks cannot be excluded.

Lunin cost Real Madrid a total of €13.5m when he signed from Zorya Luhansk, while Ceballos cost €18m from Real Betis and Jovic famously cost €60m (as per Wikipeda).

READ MORE: Milan have Fiorentina star top of summer wish list but Juve enter race and Roma are in talks