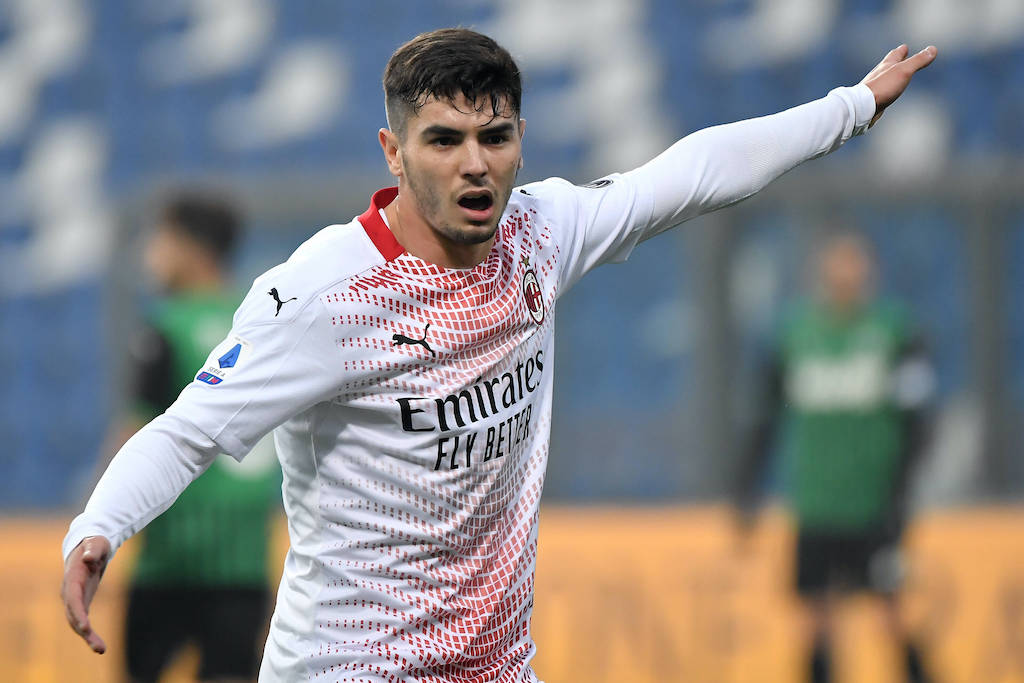 Real Madrid are seriously considering keeping Brahim Diaz next season and not allowing him to remain at AC Milan, a report claims.

Calciomercato.com reported yesterday that the Rossoneri management are studying the next moves regarding Brahim. Having landed on a dry loan in the summer, the attacking midfielder native has made 19 appearances to date – including six as a starter – amassing four goals already.

The report added that the idea of extending the loan by inserting an option to buy for the summer of 2022 will be put forward, with a possible buy-back in favour of Los Blancos, who believe in him a lot.

However, reports in Spain suggest Milan’s plan could be foiled. Defensa Central (via Calciomercato.it) are claiming that Real are starting to seriously consider the return of Diaz next season, continuing the path of rejuvenation and taking advantage of the upcoming exits of Isco, Mariano Diaz and Luka Jovic.

For his part, the Spaniard would also be happy to return to Real Madrid as long as he has a guaranteed playing time, otherwise he would prefer to stay at Milan.