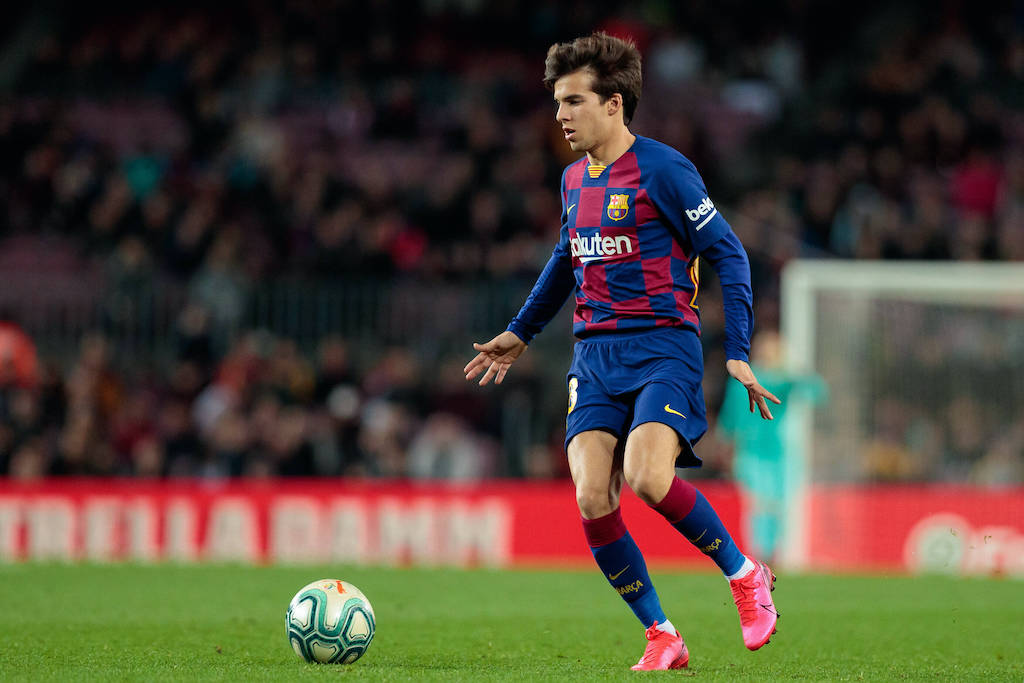 From Spain: Barcelona midfielder set to renew but future is still uncertain amid Milan links

Milan-linked Barcelona midfielder Riqui Puig is set to sign a contract extension, a report claims, but his future is still up in the air.

PianetaMilan reported last month that Puig is a Milan target and they want to take advantage of their excellent relationship with Barcelona to start an interesting operation, with an offer of a loan for 18 months with an obligation to buy set at €13m having been sent as per the source.

Calciomercato.com then confirmed on Sunday that Puig is also very much liked even though he is not a primary target at the moment.

According to the latest from Fichajes.net, the young midfielder will soon put pen to paper on an extension of his current deal until summer 2023, but the upcoming renewal does not necessarily mean that his future at Barcelona is guaranteed.

He is not a big part of the plans of manager Ronald Koeman as seen by his five official appearances this season for a total of only 78 minutes on the pitch. Puig is considered a talent of great potential, but has often been left on the sidelines.

It could be that this renewal is only to prevent Barcelona from losing him on a free transfer in the summer, and as a result his departure is not to be excluded, perhaps with the loan formula. Milan and other clubs are keeping an eye on the situation, according to MilanLive.