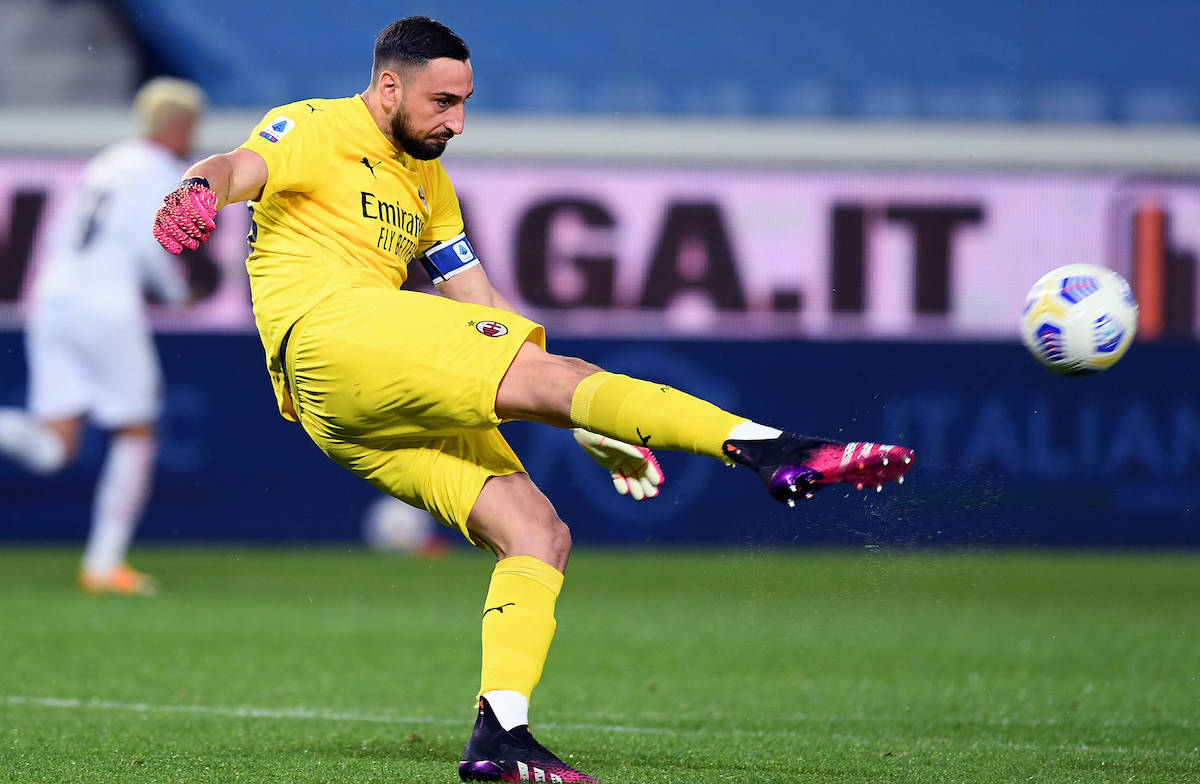 Sources in Spain have now picked up on the news that Gianluigi Donnarumma is a strong temptation for Barcelona.

The newspaper AS (via MilanLive) confirms that the talks supposedly held between Barcelona president Laporta and Donnarumma’s agent Mino Raiola are real, with the former strongly tempted by the possibility of acquiring the Italian goalkeeper. However, a lot depends on the future of Marc-Andre Ter Stegen – the current Barca No.1 – as he could potentially return to Germany with Borussia Dortmund.

It is difficult to understand at present how the situation will go and which club will be Donnarumma’s new destination as Juventus and PSG continue to be touted as destinations too, but it appears the track leading to Barcelona is becoming more and more concrete. It comes after Pietro Mazzara of MilanNews on Twitter stated that Donnarumma is heading towards Barcelona and his chapter at Milan is already considered closed.