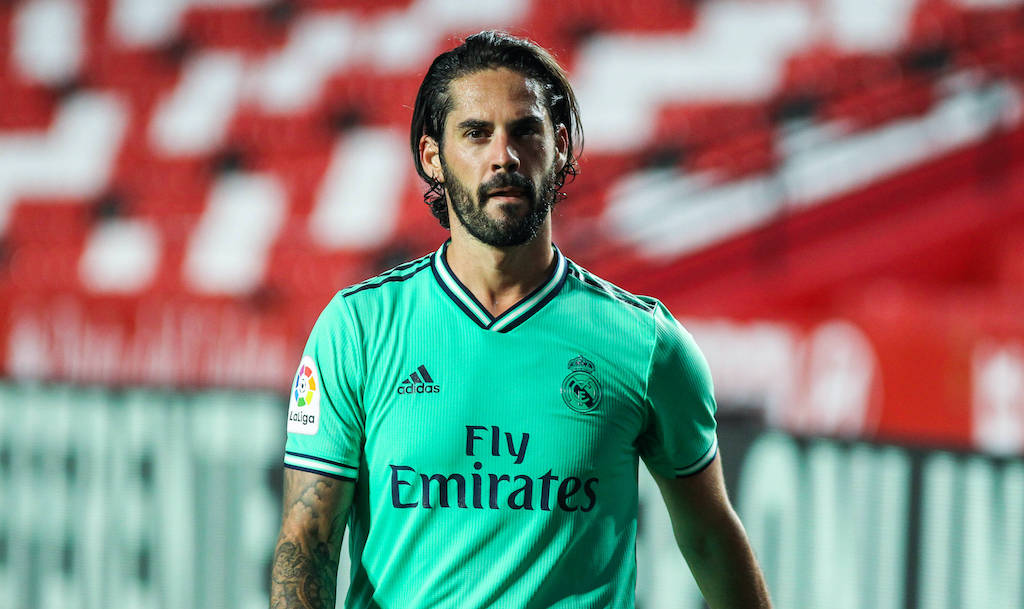 Real Madrid playmaker Isco has reportedly opened up to the idea of joining AC Milan this summer, and his price tag has been set at an affordable figure.

Calciomercato.it reported earlier today that Milan could try to sign the 28 year-old Isco to replace Calhanoglu, and that his valuation has dropped to a figure of around €40m,.

However, DonBalon are now reporting that Real Madrid have set an asking price of €20m for the Spain international, a figure definitely within the reach of Milan who could close the deal without too many problems.

The midfielder has given the green light to the move, and his friendship with Brahim Diaz means that this is an opportunity that the Rossoneri could seize, though there are hurdles.

The obstacle is the salary that the player receives, which is currently around €12m per season, too high for Elliott who will never give the green light to this operation, but here the relationship between Paolo Maldini and Florentino Perez could intervene.

The president of Real could help his friend by paying part of his salary, or another solution is to spread that money over several years. It will be a very difficult operation and to complete it will take an important effort by everyone.

Juventus are also interested, while Manchester City and Arsenal are willing to do anything to sign him, meaning for now Isco remains somewhat of a dream.