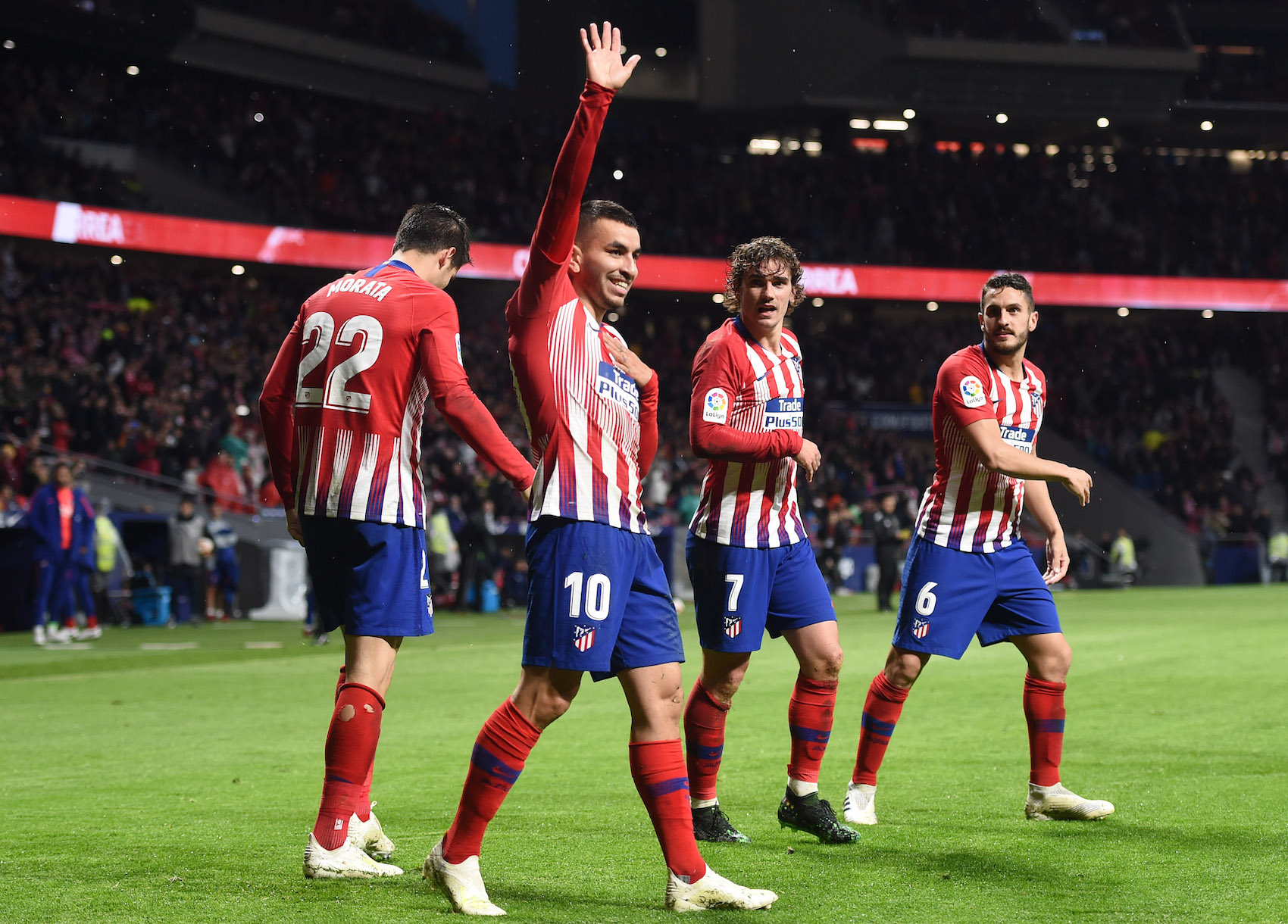 From Spain: Correa to Milan imminent as Valencia close on €60m replacement

Angel Correa’s move from Atletico Madrid to AC Milan is ‘imminent’ as his replacement has been lined up, a report claims.

The saga surrounding Correa has become one of the most long and drawn-out in recent Milan mercato history.

The deal has seemingly moved nowhere since we reported back in early August that personal terms had been agreed with the Argentine.

Our exclusive from transfer expert Vito Angele claimed on Sunday that Correa sees himself as a Rossoneri player as per those close to his entourage, with Milan having made a firm bid of €40m plus bonuses which has not yet been accepted.

Angele also told us that Atletico Madrid intend to use the money raise from Correa’s sala to sign his replacement in Rodrigo Moreno of Valencia.

According to Spanish outlet AS, Rodrigo’s €60m move to Atletico is imminent and could even be formalised within the next 48 hours.

Valencia boss Marcelino left Rodrigo out of the starting XI against Celta Vigo over the weekend, and he told reporters (via AS): “The decision not to start the match Rodrigo has been technical.

“It is up to me to make that decision. We thought it was the best for the team.”

Rodrigo’s arrival at the Wanda Metropolitano is expected to start a domino effect, the report continues, as Angel Correa will join Milan ‘imminently’.

The need for reinforcements in attack was in display in Udine on Sunday night as Milan limped to a 1-0 defeat in their Serie A opener, without amassing even a single shot on target.

Pioli insists ultras confrontation hasn’t affected Donnarumma: “I have no doubts”
8 May 2021, 15:50

Five Milan players could miss clash against Torino due to suspension
8 May 2021, 15:25
Serie A Standings