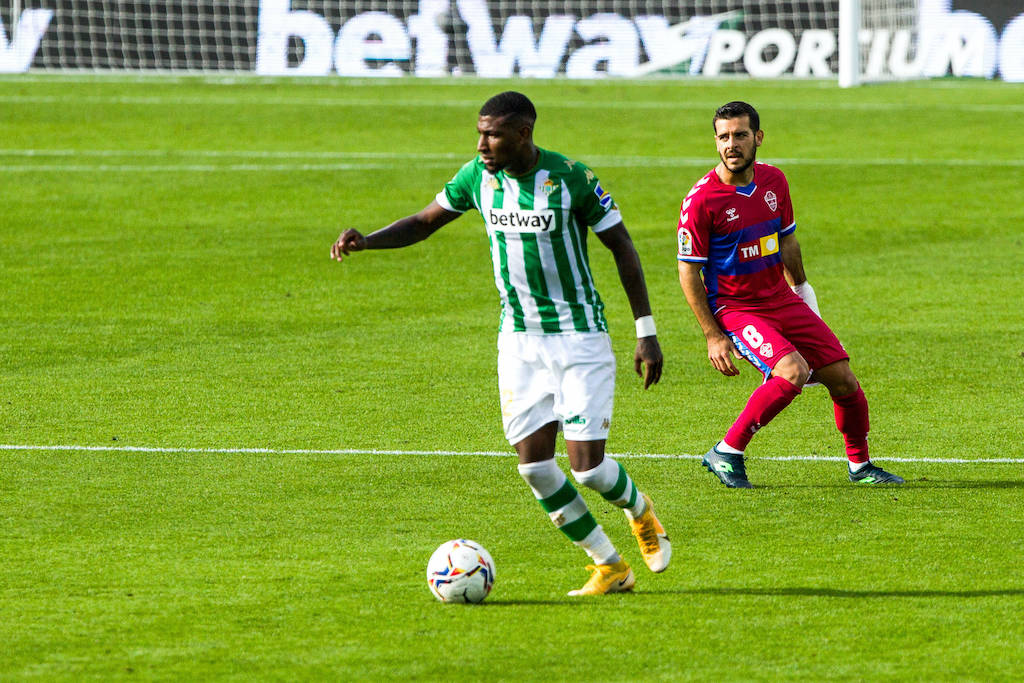 Everton are looking to beat AC Milan to the signing of Barcelona right-back Emerson Royal in January, according to a report.

The Rossoneri were repeatedly linked with a move for the Brazilian throughout the summer transfer window but in the end he stayed with Real Betis, where he is on loan until summer 2021.

According to Spanish outlet TF though, Milan are still interested in signing the 21-year-old, who is under contract with Barcelona until 2024. However, they face competition from Premier League high-flyers Everton, with Carlo Ancelotti keen on bolstering the right side of his defence.

The outlet claims that a bid of €20m would be the kind of figure that Barca would accept, but if they wanted to sign him in January it would have to be €30m, as the Catalan side would owe Betis €9m for the cancellation of the loan.

Milan could not move to sign him before next summer, the report adds, which is why Everton are aiming to close the deal in January.