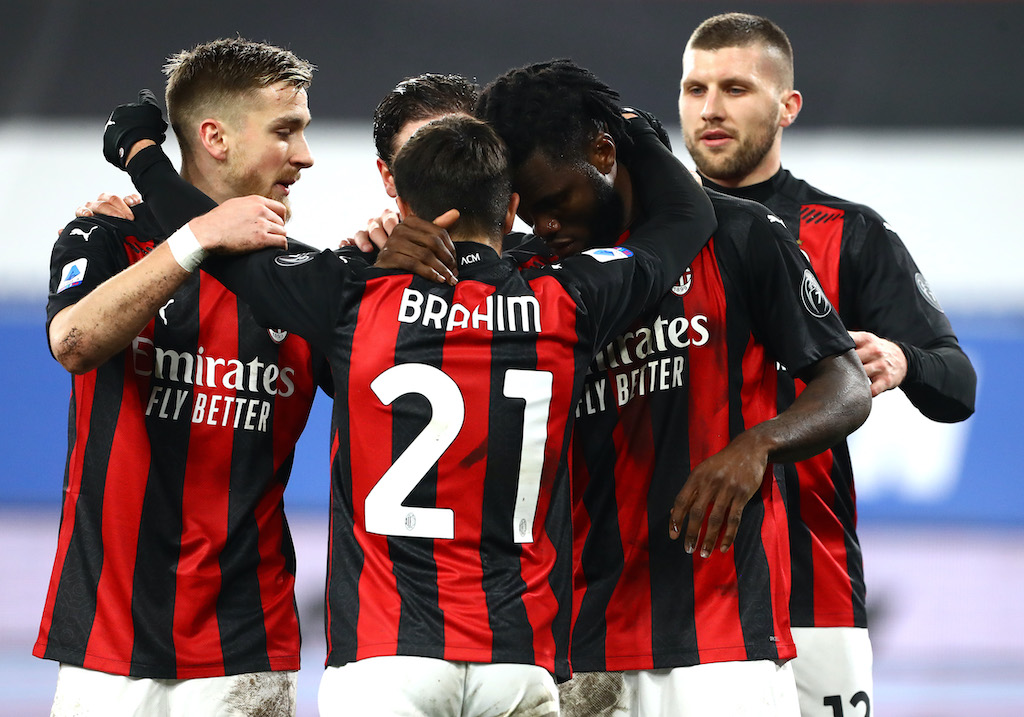 More reports have emerged from Spain suggesting that Brahim Diaz could be part of Real Madrid’s plans for next season and a return to Milan seems difficult.

Brahim arrived on a season-long loan deal without an option or obligation to buy and has played more at Milan in the first team already than he has in any single season at Real Madrid or at his former club Manchester City.

According to Fichajes however, his exploits with the Rossoneri might not be enough to earn a place in the Real Madrid squad next season, as it depends mainly on Zinedine Zidane. The plans for Brahim could change based on whether the French coach keeps his job or whether a new boss is entrusted.

The report cites Diario AS in claiming that Real Madrid plan to bring the 21-year-old back once this season is over. Meanwhile, the player waits cautiously for what may happen in his near future: “Now I am focused on Milan, I am very happy to play there. I want to do my best with my club and with the national team.”

The main doubt that Real Madrid has regarding Brahim Díaz is an outright sale, and that is why they will ask for €30m, hoping to take advantage of Milan’s desire to sign him permanently. On the other hand, Zidane and Florentino are aware of the age of the footballer and the potential he has.