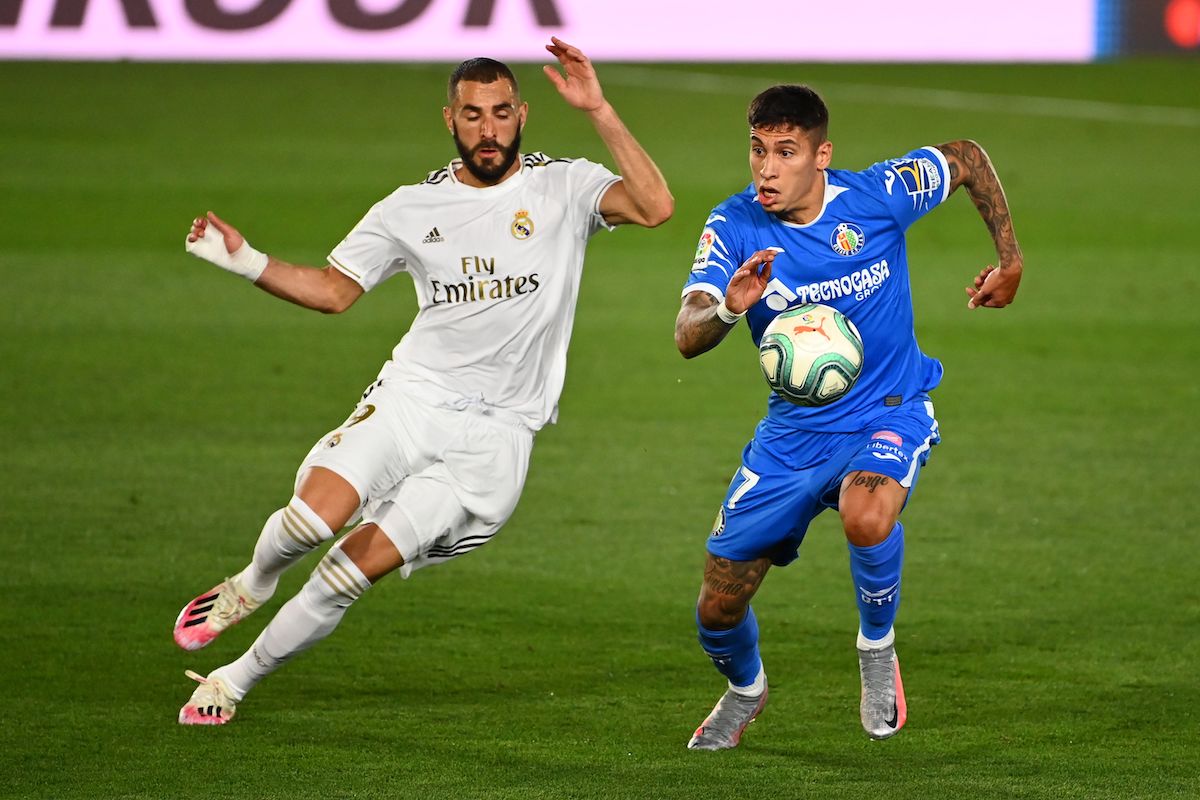 A new left-back target has emerged for Milan as reports in Spain claim that Mathias Olivera of Getafe is now on the wish list.

The Rossoneri appear to be in the market for a new full-back during the summer given that Diego Laxalt could well remain at Celtic and Diogo Dalot’s future beyond June is uncertain given that he is only on a dry loan from Manchester United.

In January several sources reported that Milan made a move for Junior Firpo to secure a deputy to Theo Hernandez but he preferred to stay at Barcelona, while Matias Vina was also talked about but Palmeiras were focused on the Copa Libertadores final and had no intention of selling.

According to what Mundo Deportivo are reporting, the latest name on Maldini and Massara’s notebook is Mathias Olivera, who continues to impress for Getafe. He apparently has a valuation of about €10million, a much more reasonable figure for a player who is still important but would ultimately arrive as a rotation option.

Olivera has one goal and four assists in 66 appearances for Getafe across all competitions, implying he is more of a defensively sound full-back rather than an attacking threat like the Frenchman.

🔄 When things aren't going well for #ACMilan, should Pioli change things up? And if so, how?