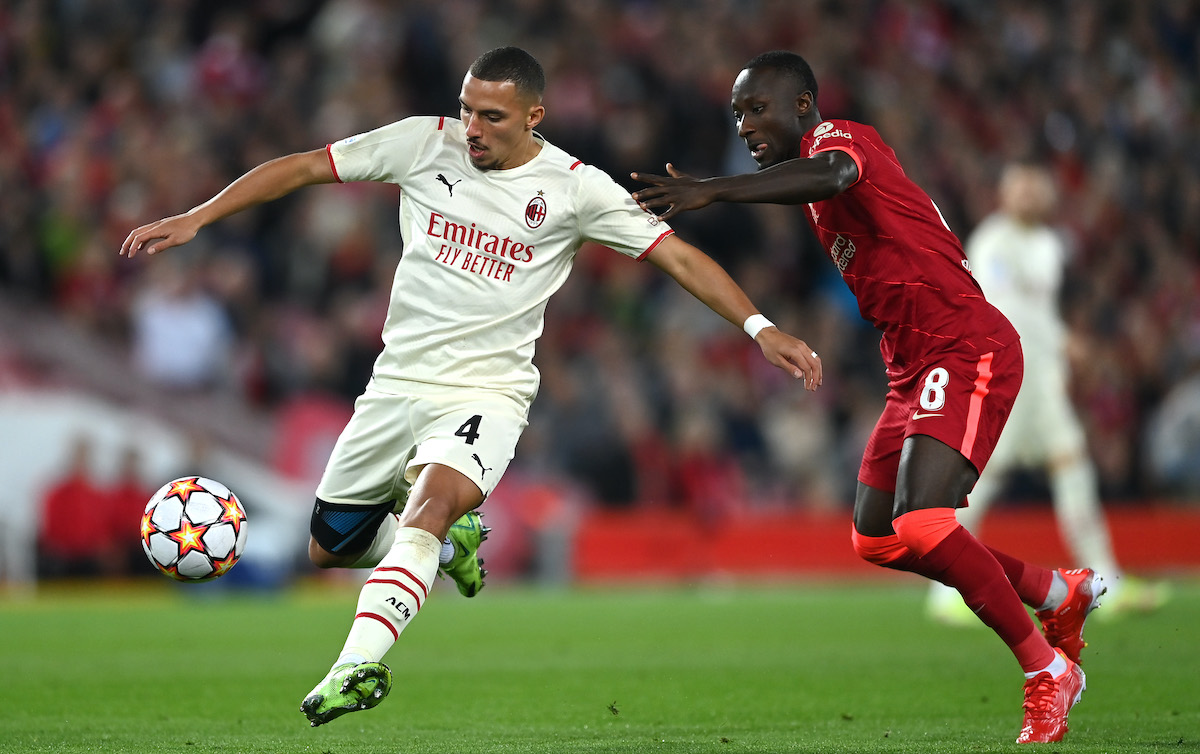 There are two clubs who are monitoring the situation surrounding AC Milan midfielder Ismael Bennacer with one being a rival, a report claims.

Bennacer was one of Milan’s most prominent players last season with the Algerian footballer playing a fundamental role in helping the Rossoneri secure a return to the Champions League group stages after seven years of absence.

Despite this, Fichajes.net writes how Franck Kessié and Sandro Tonali seem to have taken over the hierarchy of the starting double pivot duo, meaning Bennacer 369 minutes of play spread over nine official appearances, with just three starts.

With a contract until 2024 and a release clause of €50m that must be paid all in one instalment, Bennacer’s future does not seem to be in danger at least for the moment, but teams like Juventus and Atlético de Madrid are among those interested and watching developments carefully.