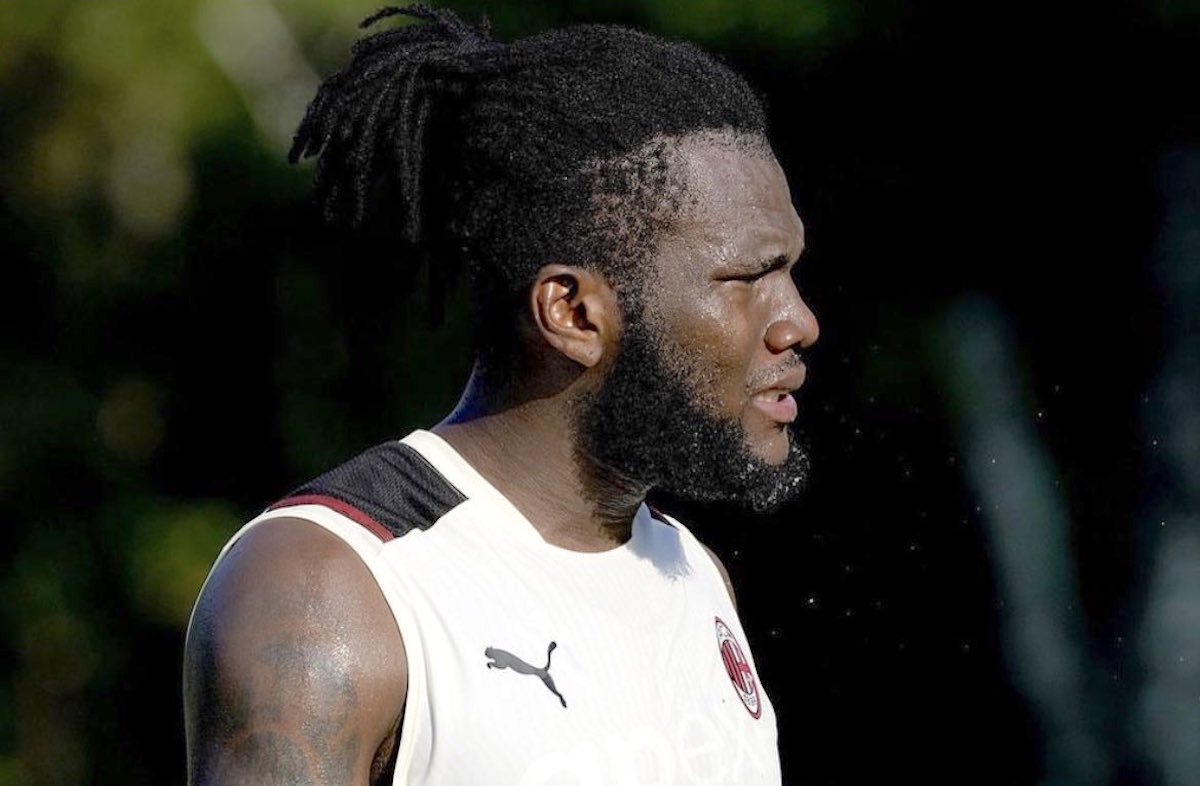 From Spain: Kessie attracting interest from Barcelona and Real Madrid

This morning’s edition of the Spanish newspaper AS (via MilanLive) explains that both Barcelona and Real Madrid are keen on Kessie, whose contract expires at the end of the season and he is seemingly no nearer to extending his deal.

The interest of Barcelona has been mentioned by various sources over the last couple of weeks, but Real Madrid are apparently looking to replace the ageing Casemiro and Kessie represents a real opportunity for them.

A number of other clubs have also been linked such as PSG, Liverpool, Chelsea and Manchester City, while the report mentions that Milan are still hoping to extend his contract, even though their offer so far has not been satisfactory.

“There is confusion around the renewal of Franck’s contract, I don’t think it can be compared to other negotiations. For an important player, a worthwhile contract is always necessary,” explained his agent George Atangana (via DiarioMadridista).