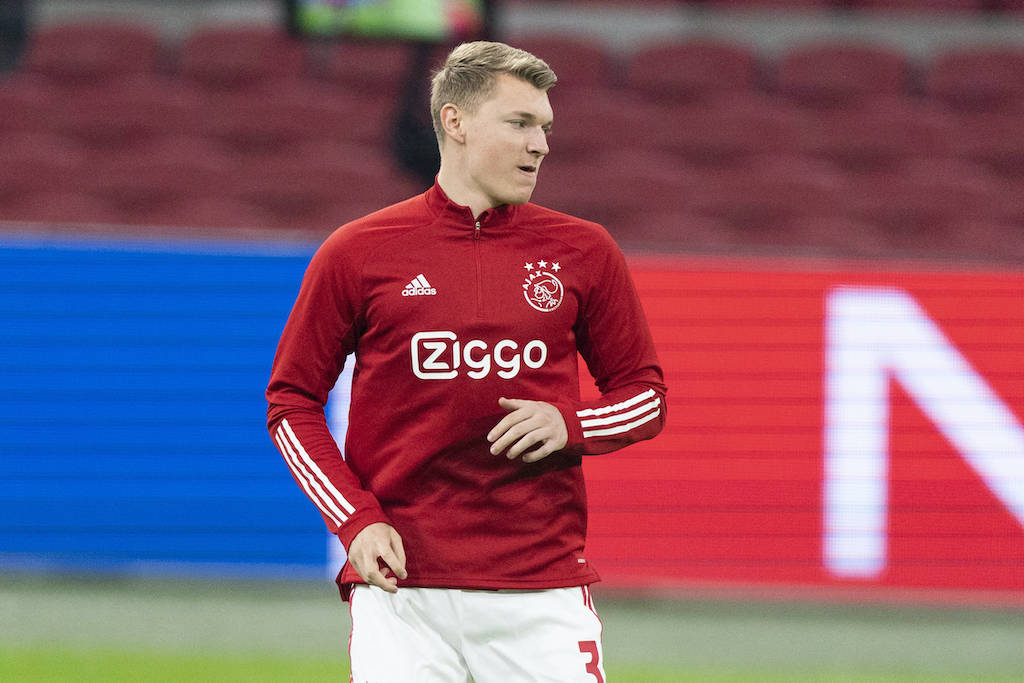 AC Milan face strong competition from Liverpool in the race to land Ajax defender Perr Schuurs, according to a report from Spain.

The Rossoneri continue to be linked with a number of central defender by the media, with that being an area the management are understood to be keen to address having failed to sign any of their summer targets in that position.

Calciomercato.com are among the sources that claimed Milan are interested in the 21-year-old Schuurs, a player who is understandably drawing comparisons to Matthijs de Ligt.

He is physical, technical, has an excellent sense of position and always plays with his head up, something which we have come to expect from players who emerge from Ajax’s impressive academy.

According to Spanish outlet TF though, Liverpool are also firmly in the race to land Schuurs as they look for a solution to their current defensive crisis.

However, the Amsterdam club have set an asking price of around €30m, but the report suggests that it is not deemed too much given the immense potential of the Dutchman.