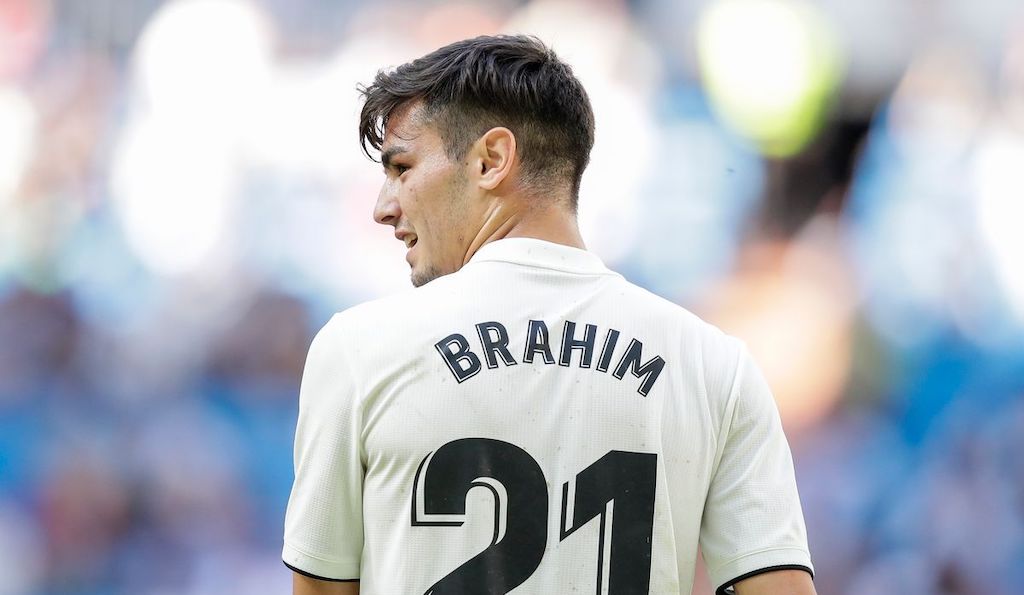 Real Madrid believe that Brahim Diaz has what it takes to play for the first team next season after impressing so far at Milan, a report claims.

Milan signed the 21-year-old forward on a season-long loan deal but were unable to negotiate an option or obligation to buy, and since arriving Brahim has gone on to score four times in all competitions leading to suggestions a permanent move might be discussed.

However, Don Diario are reporting that Brahim will return to Los Blancos at the end of the season and at the moment the most likely scenario is that he remains with them.

They cite ‘sources close to the Real Madrid management’ and claim that they believe the 21-year-old has proven that he has the ability to play for the first team and possibly occupy the position that Isco Alarcón will leave vacant ahead of the 2021-22 season.

Interestingly, Calciomercato.it reported last week that Milan could try to sign the 28 year-old Isco to replace Calhanoglu, and that his valuation has dropped to a figure of around €40m.