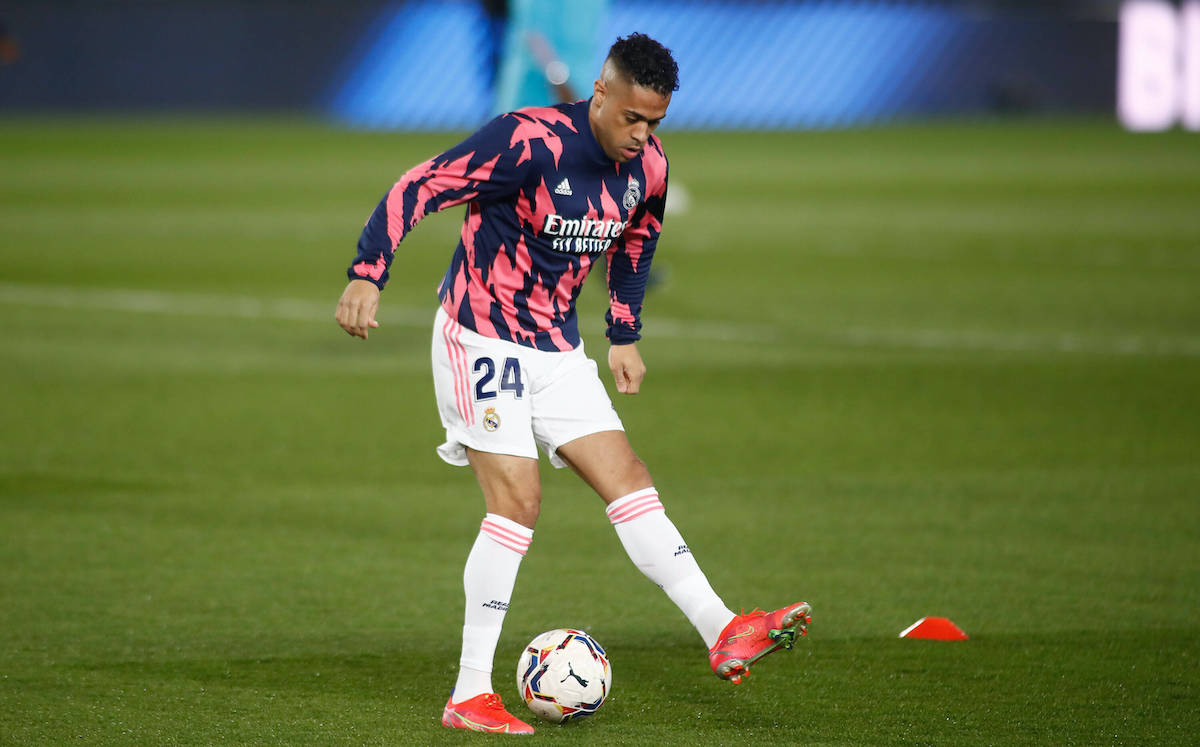 From Spain: Maldini has Real Madrid outcast on list of summer striker targets

Real Madrid striker Mariano Diaz is a name that is back in fashion as a potential option for AC Milan ahead of next season, a report claims.

It is now no secret that Milan are on the hunt for a player to alternate with Zlatan Ibrahimovic, who renewed his contract recently but has shown with his many injuries this season that his body isn’t holding up the same way at age 39.

Fichajes.net reports that Mariano Diaz is one of the most appreciated profiles by Paolo Maldini for the role of striker, adding that the Spanish-Dominican forward will not be included in the plans of the LaLiga side for next season, which certainly presents an opening.

This season with Real Madrid he has clocked only fifteen appearances and scored only one goal and at the age of 27 it is getting to the point in his career where game time is a necessity, a factor that could suit the Rossoneri.

His contract is due to expire in 2023 and his market value should therefore be not too expensive. He is a player who needs to feel like a protagonist again, with his last great season being with Lyon back in 2017 when he scored 23 goals.