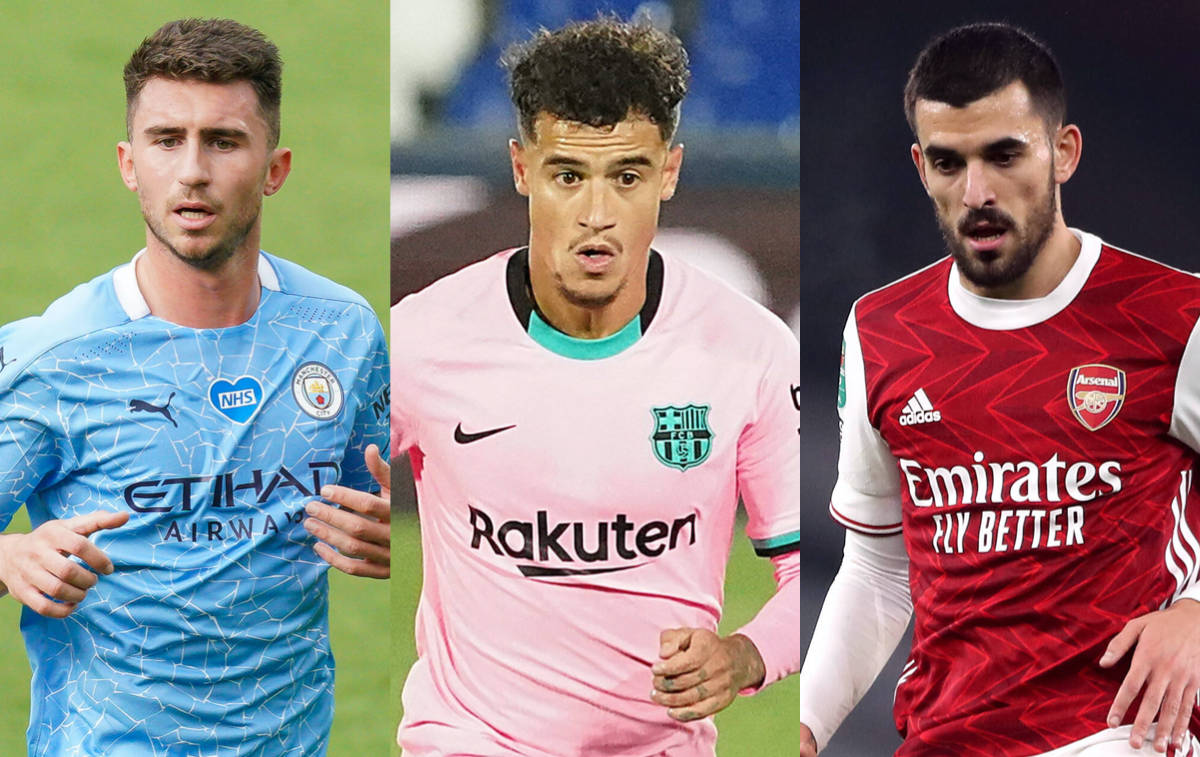 Paolo Maldini is hoping to use the money generated from a return to the Champions League to secure three vital reinforcements this summer, a report claims.

According to Fichajes, the Milan management are monitoring several names to strengthen the team for the next season and have identified players in three areas to improve the quality of the depth available to Stefano Pioli.

The first is Aymeric Laporte, and Milan are helped by the fact that the Frenchman wants to leave England because he has lost his starting spot at Manchester City. The 26-year-old has struggled with injuries in recent years, and has played 11 league games this season.

Second on the list is midfielder Dani Ceballos, who will return from his loan with Arsenal and Real Madrid will put him up for sale. The Spaniard is the name aimed at improving the midfield department from a creative standpoint.

Finally, Philippe Coutinho is also a target. The Brazilian would come to either replace Hakan Calhanoglu or be a rotation option in the No.10 position. He has not performed at Barcelona but at Milan they know that he has a differential talent.