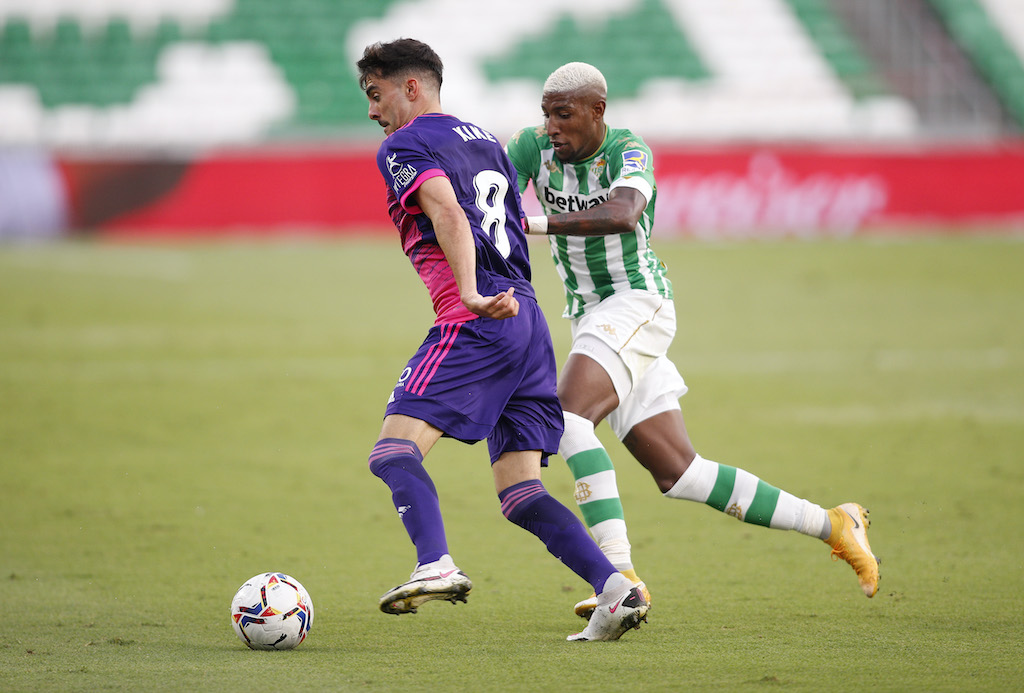 AC Milan have not given up on the idea of signing Emerson Royal from Barcelona once the window reopens, according to a report.

The Rossoneri were extensively linked with a move for the full-back during the summer window but in the end he remained out on loan at Real Betis from Barcelona.

According to the latest from TDFichajes, Milan are very pleased with the performances of Diogo Dalot so far but Manchester United do not want to sell, which has meant they are already on the lookout for alternative options.

Emerson Royal is the player that still ticks the most boxes, and Barcelona have opened up to the idea of a sale given that they signed Sergino Dest from Ajax in the recent window.

A few months ago talks between Milan and Barcelona began but the agreement was impossible due to an economic issue, as Barcelona would have to pay Betis close to €9m to cancel his loan. 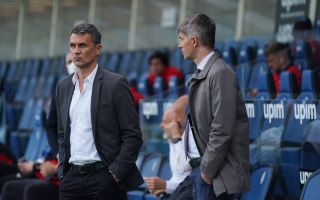