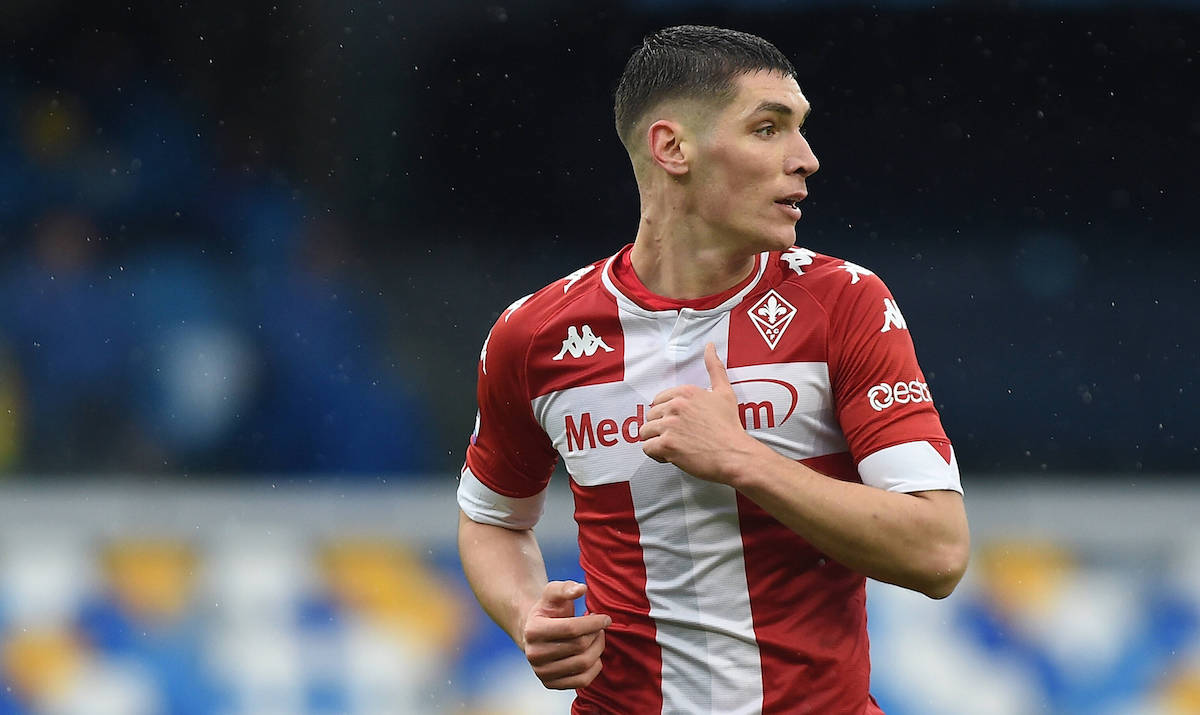 From Spain: Man Utd the big favourites over Milan and Juventus to land €30m centre-back

AC Milan face strong competition if they are to go back in for Fiorentina defender Nikola Milenkovic in the summer, a report claims.

Milenkovic has been repeatedly linked with a move to Milan over the past few months as he is on a contract which is set to expire in June 2022, meaning he is approaching an important crossroads.

La Repubblica (via CM.it) recently reported that the Serbia international does not want to renew with Fiorentina with Inter, Milan and Juventus in the background but Manchester United the favourites to pay the €35m asking price set by La Viola.

As Spanish outlet TF reports, United, Inter and Juventus do indeed have Milenkovic in mind to reinforce the centre of their defence, and the Red Devils are the ‘big favourites’ to land the 23-year-old.

They believe his market value to be €30m, but in a few months time it could very well be even lower than that.