Manchester City boss Pep Guardiola is interested in a move for AC Milan’s star winger Suso, according to reports from Spain.

Suso was linked with a move to a number of different clubs over the summer amid doubts whether he could adapt to Marco Giampaolo’s 4-3-1-2 system.

La Gazzetta dello Sport claimed that Fiorentina were interested in a move for Suso, while Roma and Lyon were also strongly linked by a number of different outlets.

Attention though has now turned to Suso’s renewal, and a report from Calciomercato.com on Thursday stated that the Spain international is after a substantial pay rise to commit his future to the club.

According to a report on Sport Witness – who cite Spanish source El Desmarque – claim that Pep Guardiola wants Suso at Manchester City to replace David Silva.

The Spaniard has amassed 20 goals and 26 assists over the last three seasons in Serie A alone.

City have been interested for many seasons, and need someone to replace David Silva, but Guardiola would be more interested in signing AC Milan’s Suso. 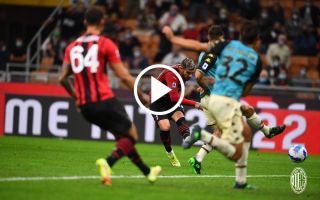