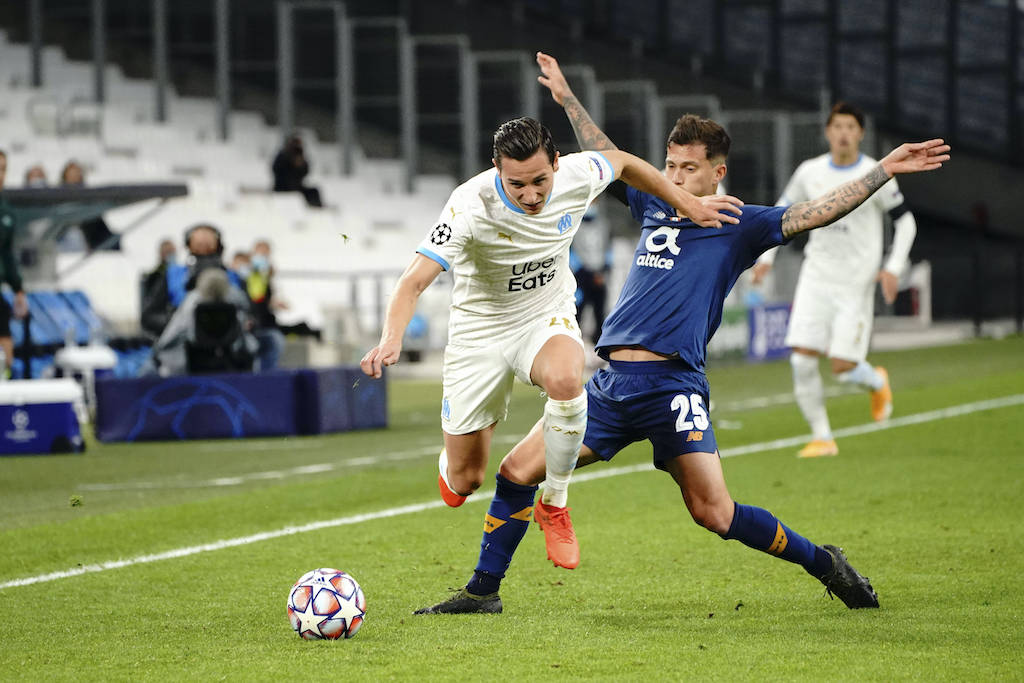 AC Milan have reached an agreement with Florian Thauvin over personal terms ahead of a free transfer, according to a report from Spain.

The Rossoneri have been persistently linked with a move for Thauvin since the summer, with the winger’s contract set to expire in June 2021 making him an intriguing market opportunity for Paolo Maldini and the rest of the management.

According to Spanish source TF, Marseille have been trying to secure the renewal of Thauvin for some weeks so they don’t lose him for nothing, but the Frenchman has always refused.

The player wants to join a new club next summer and it seems that he has already chosen Milan as his new destination. They add that the Rossoneri have reached an agreement with the player’s agent which will see the 27-year-old join the new project next season.

The French international will go on to collect €3m net in salary and will sign for four seasons, so a €12m deal in total or around €20m in gross when factoring in tax relief.