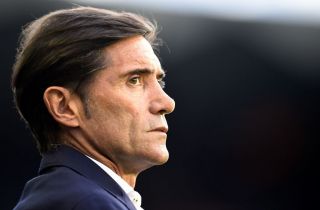 Mercato News
From Spain: Milan already have agreement in place with next head coach – the details
By Oliver Fisher - 12 February 2020, 10:44

AC Milan have an agreement with former Valencia boss Marcelino to take over as the club’s new head coach at the end of the season, a report claims.

According to the latest from Mundo Deportivo though, Milan have already lined up their successor. They claim that Paolo Maldini contacted Marcelino around a month and a half ago to present his project.

He obtained the commitment from the Asturian coach to become the new boss once this season has finished, and the 54-year-old has even refused offers from other clubs to respect his agreement.

The decision to bet on Marcelino is also backed by Zvonimir Boban, the report adds. 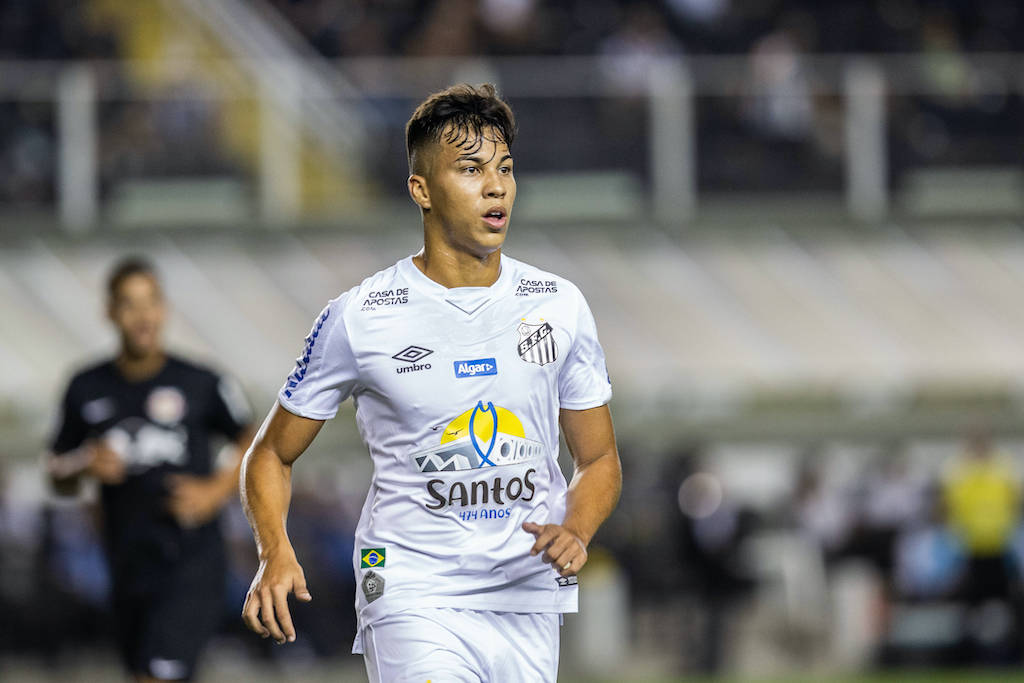