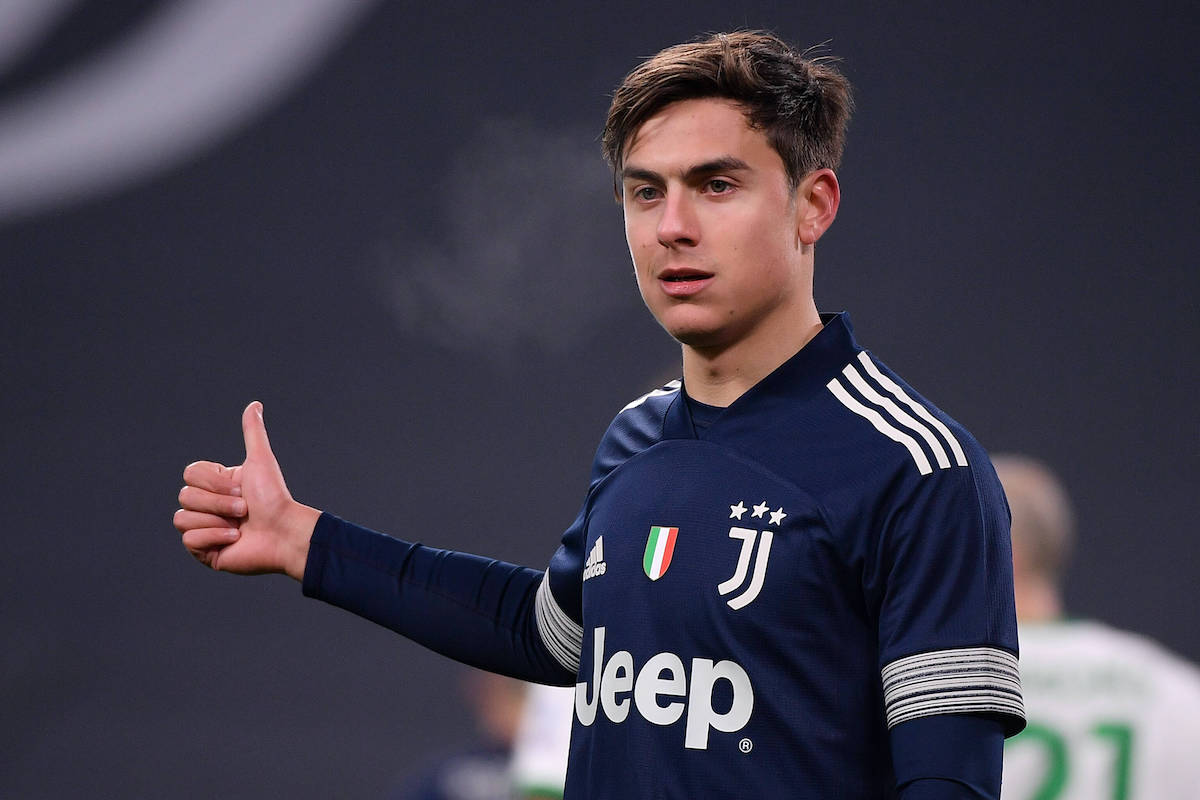 From Spain: Milan and Inter considering move for Dybala as uncertainty over Juve future grows

AC Milan and Inter are both interested in the idea of signing Paulo Dybala from major rivals Juventus, according to a report.

Fichajes.net are reporting how Dybala has been made available for transfer by Juve as Andrea Pirlo has not found a starring role for the 27-year-old, who is under contract until June 2022 which means the upcoming summer window could be the last chance for the Bianconeri to monetise from his sale.

The report adds that Milan and Inter are ‘already beginning to seriously consider’ a move for the Argentine, despite the fact that constant injuries are preventing him from recovering his best form.

However, Dybala not only has suitors from Serie A, because Paris Saint-Germain boss Mauricio Pochettino is also keen on signing his compatriot. There is history behind it too, as Pochettino tried to bring him to north London when he was Tottenham Hotspur head coach, as per the report.