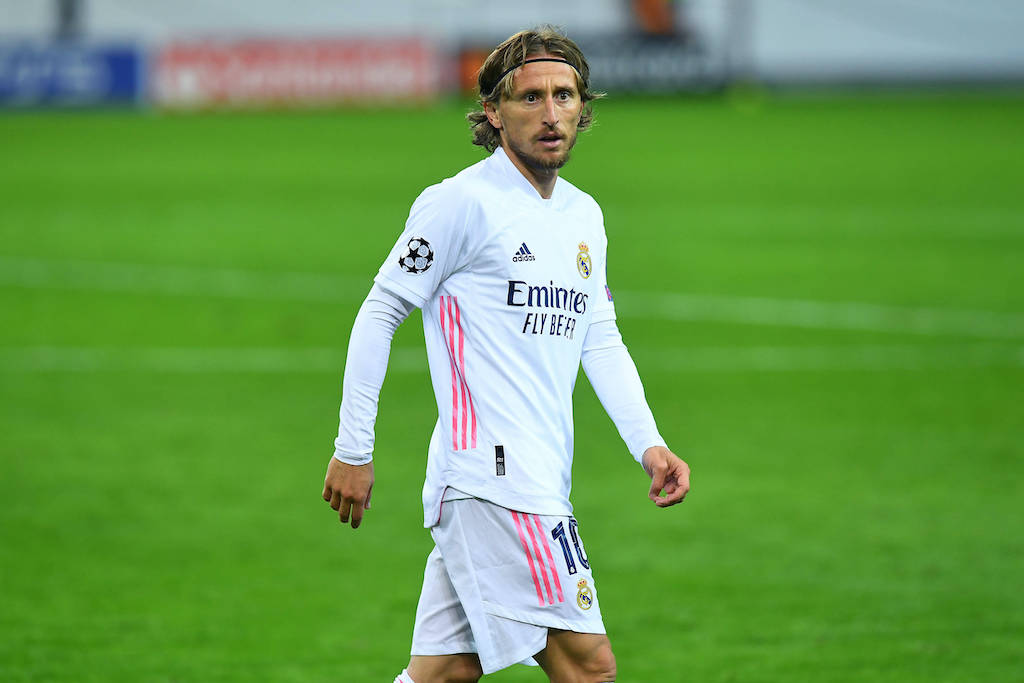 From Spain: Milan and Inter contact the agent of Real Madrid star Modric – the situation

AC Milan and Inter ‘start as the main favourites’ in the race to sign Real Madrid midfielder Luka Modric, according to a report from Spain.

Both Milan clubs have been repeatedly linked with a move for Modric over the past few transfer windows, but it appears they are not giving up yet despite the fact the Croatian is now 35 years of age.

According to Defensa Central, Modric has already repeated in several interviews that his wish is to retire at Real Madrid, but there have been no contacts from the management regarding the possible renewal of his current contract, set to expire in June 2021.

Inter are in pole position to land the 2018 Ballon d’Or if he does not extend with Los Blancos, who seem cautious about offering a new deal given that they wish to sign midfield reinforcements, and of course the age factor.

While it is true that he is playing a leading role with Zidane, it is not an easy decision. The club’s management also values ​​a generational change in a squad that this year, due to the economic consequences of Covid-19, has hardly undergone any changes .

Inter have contacted Modric’s agent and told him that they will wait however long it takes to secure a deal with the former Spurs star, while the report adds that Milan have also held talks with his representatives.

Conte’s project interests Modric more but he hasn’t given it much though, instead he remains confident that he will reach an agreement to stay at the Bernabeu. 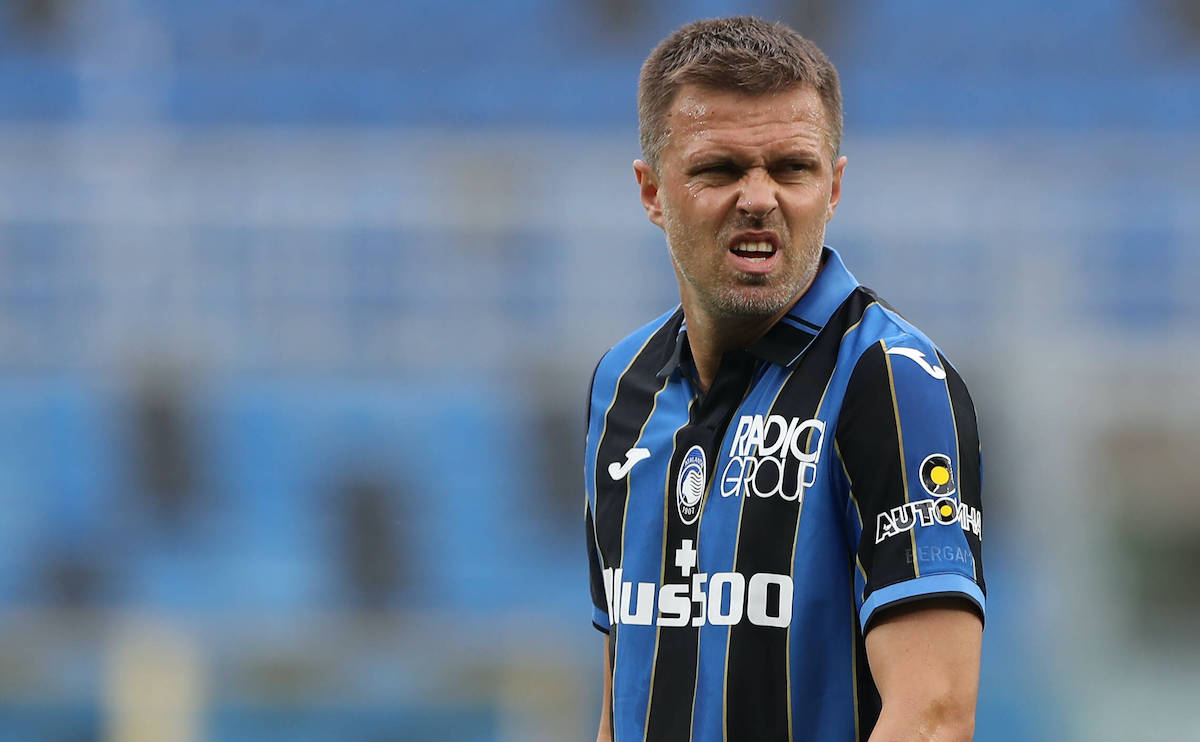 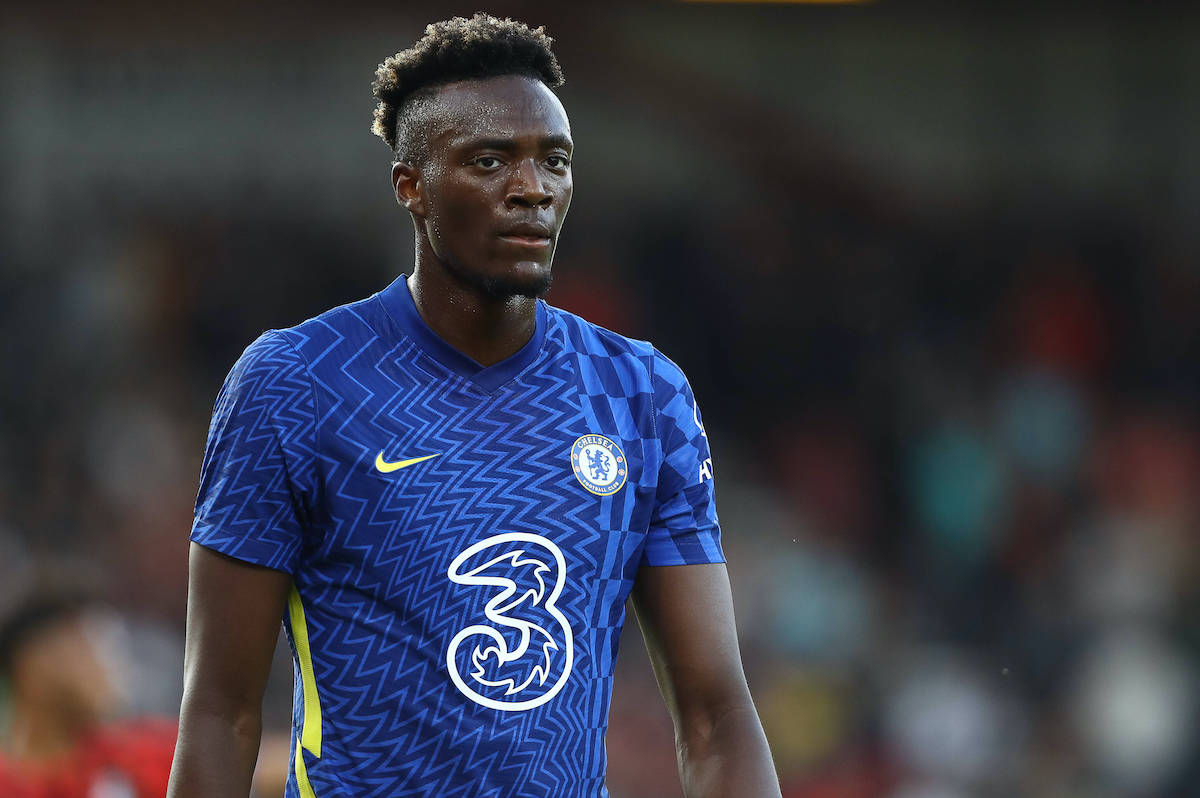