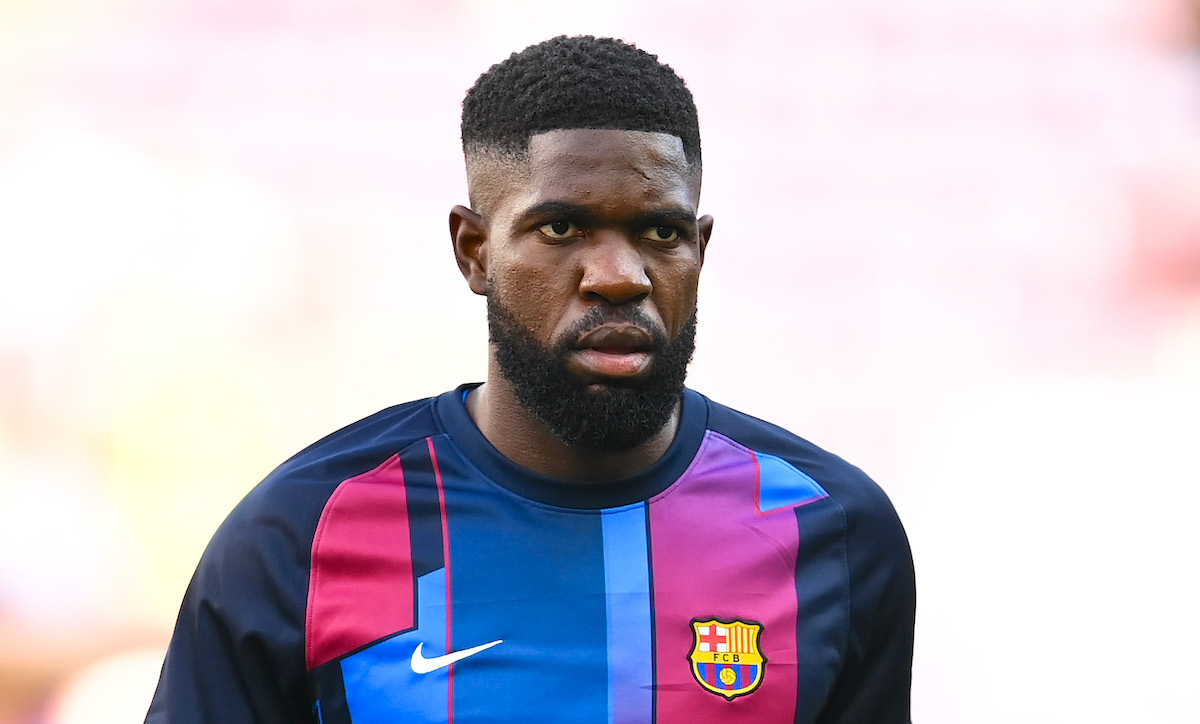 From Spain: Milan and Juventus alerted as Barcelona aim to terminate centre-back’s contract

AC Milan are interested in signing centre-back Samue Umtiti as he could be allowed to leave Barcelona soon, according to a report.

The Spanish source Diario Gol (via MilanNews) have given an update on Umtiti by reporting that the French defender could soon mutually terminate his contract with Barcelona and then be free to look for a new club to begin the next phase of his career.

The report mentions Juventus and Milan as potential suitors for the former Lyon star, as they are both looking for a central defender to complete the department, with a reminder that Alessio Romagnoli’s contract expires at the end of the season.

Barcelona can exercise the termination of the French’s contract unilaterally, and that would be the intention of the Catalan club, which means Milan or Juve could pick him up with no transfer fee involved.