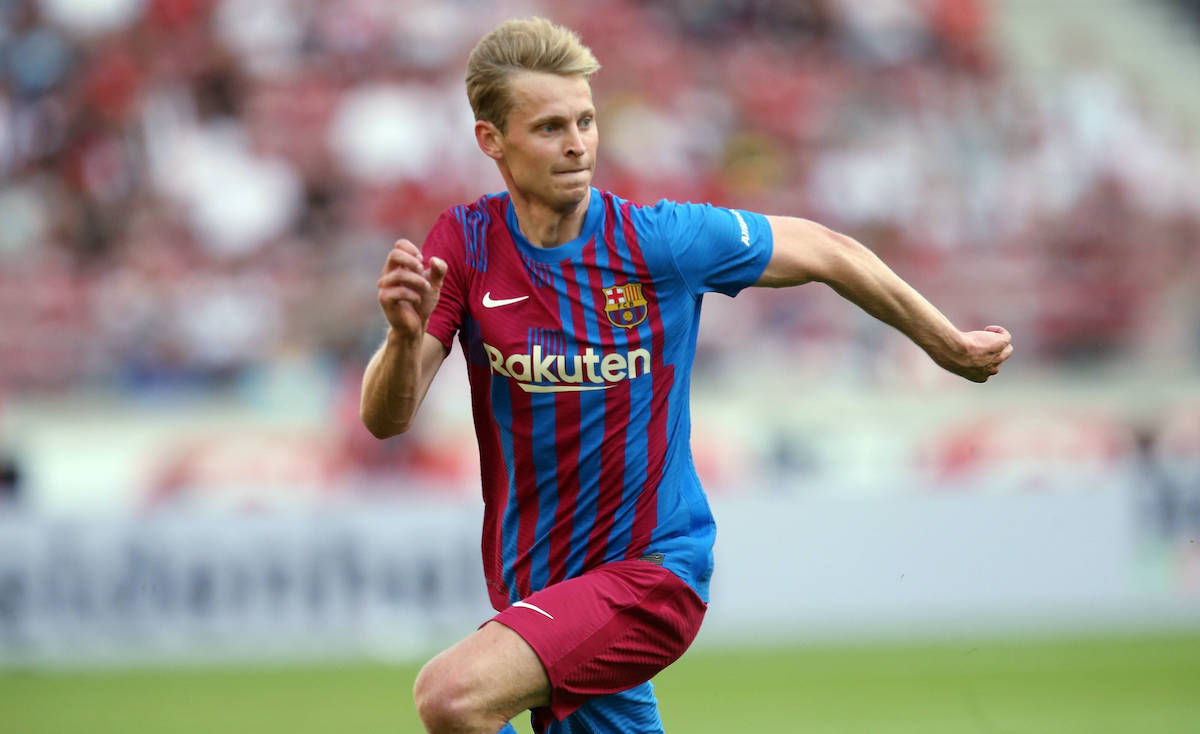 AC Milan are one of three clubs that are interested in signing Barcelona midfielder Frenkie De Jong, according to a report from Spain.

De Jong became the latest marquee signing for Barca back in January 2019 when they announced his signing from Ajax a five-year contract, effective from 1 July 2019, for an initial fee worth €75m (via Wikipedia).

According to what is being reported by Spanish source DonBalon (via TuttoJuve), De Jong is looking for opportunities to leave Barcelona as he worries that the Catalan side are currently not in a position to fight for major trophies and if anything are continually weakening their chances of doing so.

In Italy, Serie A giants Juventus, Milan and Inter are currently attentive to a possible market opportunity involving the Dutchman, but if there is a chance that he leaves then it is obvious that the 24-year-old will be coveted by the biggest European clubs.

READ MORE: Sacchi reveals why he can ‘support’ Milan’s current project and cites ‘respecting the budget’