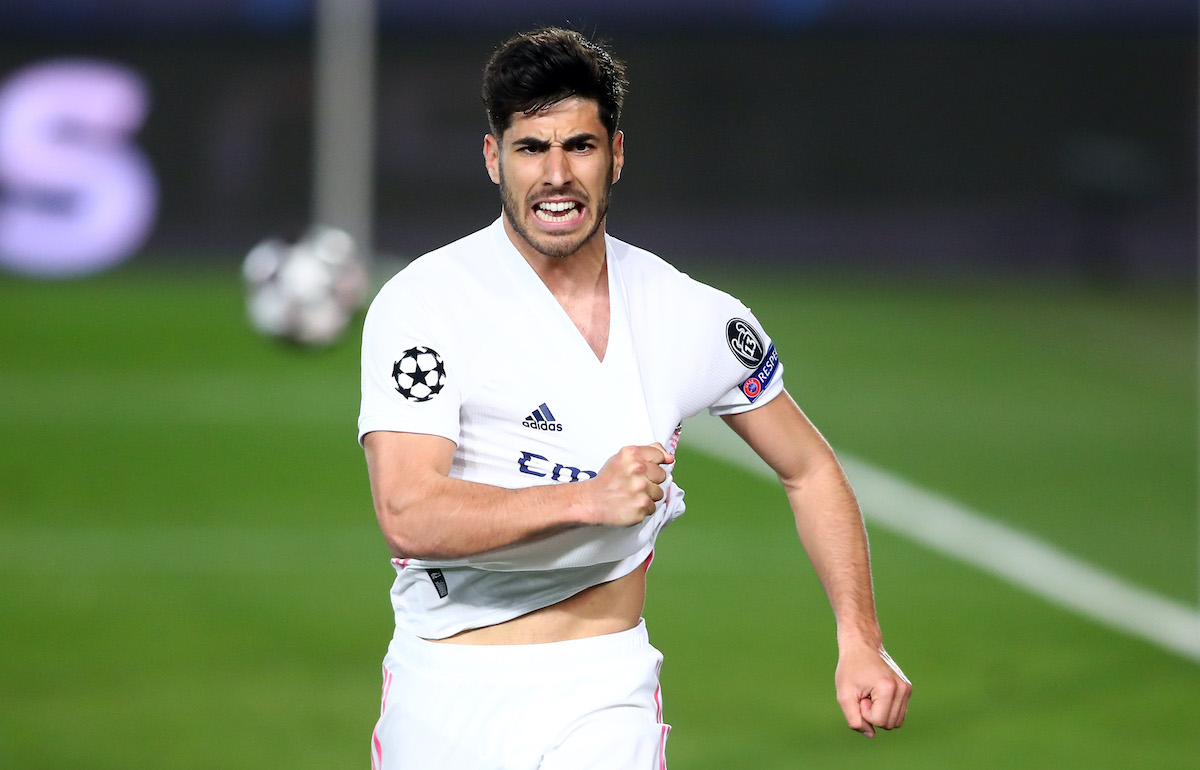 From Spain: Milan and Liverpool among five teams to make offer for Real Madrid playmaker

AC Milan and Liverpool are among five clubs who have made an offer for Real Madrid playmaker Marco Asensio, according to a report.

According to El Nacional in Spain, Carlo Ancelotti knows that Asensio is not happy with the playing time that he is receiving and he believes he is training well enough and that he has taken advantage of the minutes he has had on the pitch.

Given their current injury problems it is likely that Asensio will get more minutes in the next few games, but nonetheless he is considering leaving in Spain given that he has offers from the Premier League, Serie A and the Bundesliga.

All he has to do is negotiate with Florentino Pérez and tell him where he wants to go as per the report, but Ancelotti will fight to keep the 25-year-old. The report adds that Juventus, Arsenal, Liverpool, Milan and Borussia Dortmund are waiting for his decision but it seems Dortmund are the ones leading the race.