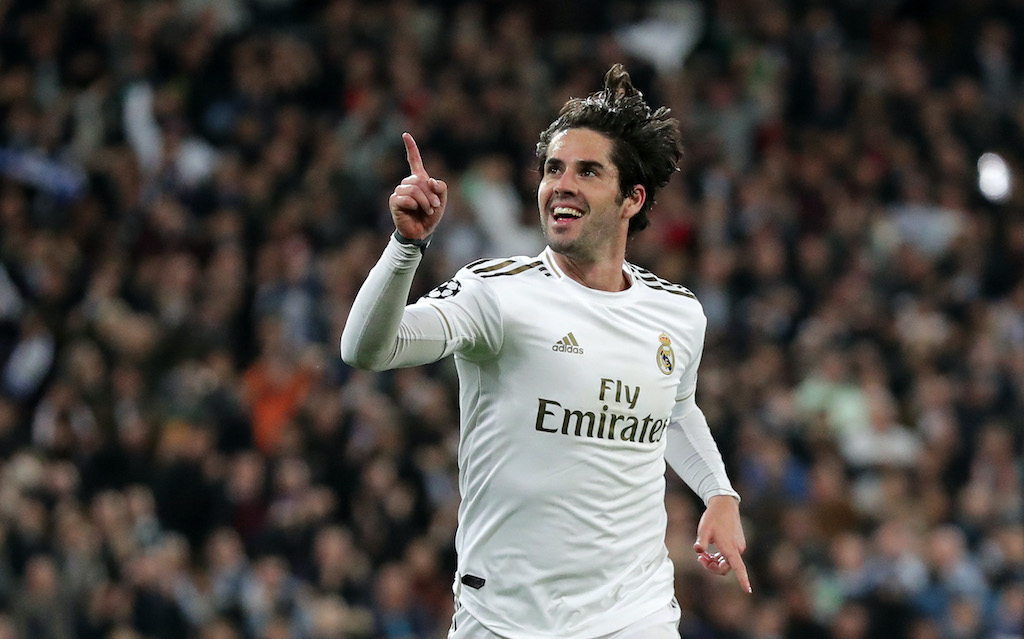 From Spain: Milan, Arsenal and Everton at the window as €30-40m Real Madrid man wants exit

AC Milan are among the teams who have been credited with interest in Real Madrid playmaker Isco by a report in Spain.

According to what is being reported by Sport.es, Milan are in the race to land Isco in addition to Sevilla, Everton and Arsenal. The player has several options on the table, and the Rossoneri are among them even if for Paolo Maldini it is a difficult – almost impossible – operation.

Despite the fact that relations have broken down between the player and Real, the cost of his transfer is still high (€30-40million) but the real obstacle is the salary.

In spite of the strong friendship between the former Malaga star and Brahim Diaz – on loan from Real Madrid – it therefore remains unlikely that Milan will be able to sign Isco.

It is more likely that he will end up in the Premier League, with Everton and Arsenal having no economic problems regarding salary and Arteta strongly wants him to join the Gunners.