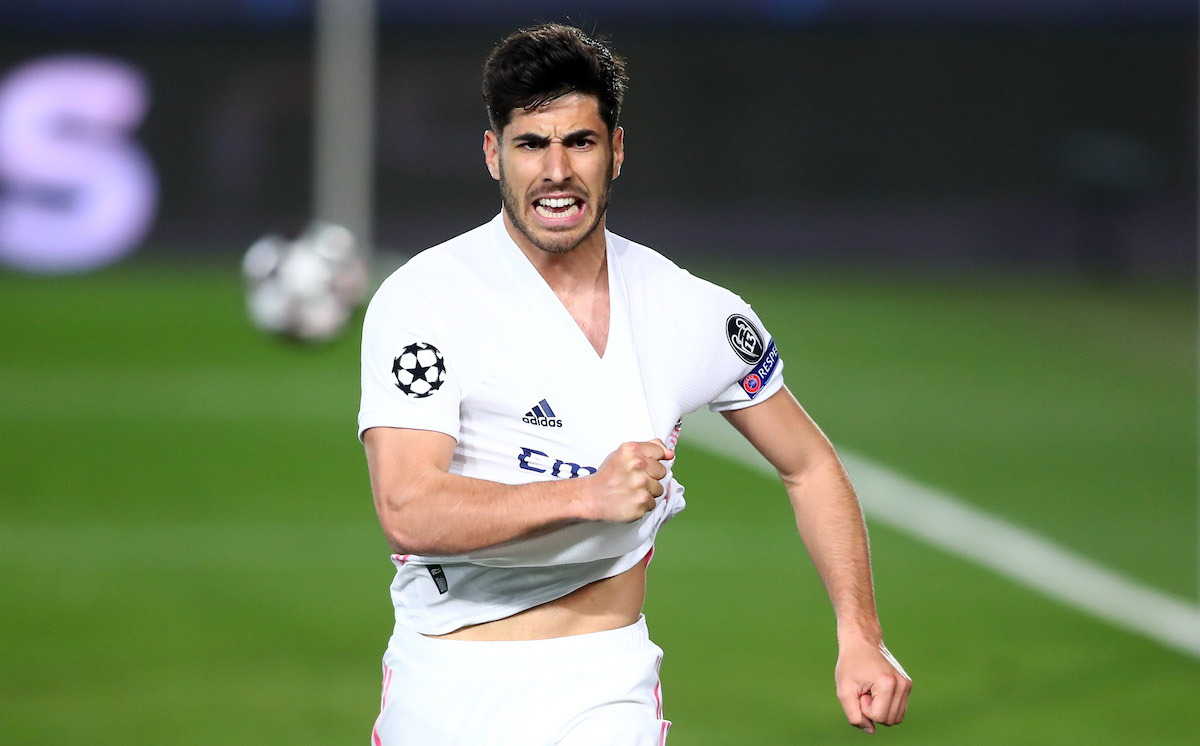 From Spain: Milan, Arsenal and Juventus poised as playmaker could be pushed out of Real Madrid

AC Milan are one of three teams that are interested in signing playmaker Marco Asensio from Real Madrid, according to a report.

Fichajes.net in Spain reports that Asensio is in a strange situation because the reality is that the club don’t want to sell him, nor does the player want to leave, but he is also struggling for playing time and does not to be a central part of the plans at present.

In addition to that, there are a few clubs who are aware that Real Madrid have their own objectives to reinforce the attack and need to raise funds in order to go on for them, with three teams in particular highlighted as having interest in Asensio.

Juventus are one of the main players in the race to land the Spaniard and Massimiliano Allegri is convinced he is a profile of quality worth pursuing. Then there is Milan, who are hoping to continue the good relations with Los Blancos after operation carried out for Brahim Díaz.

Finally, Arsenal are keen on bringing him to the Premier League as Mikel Arteta’s team are planning a profound restructuring of the attack for next season.