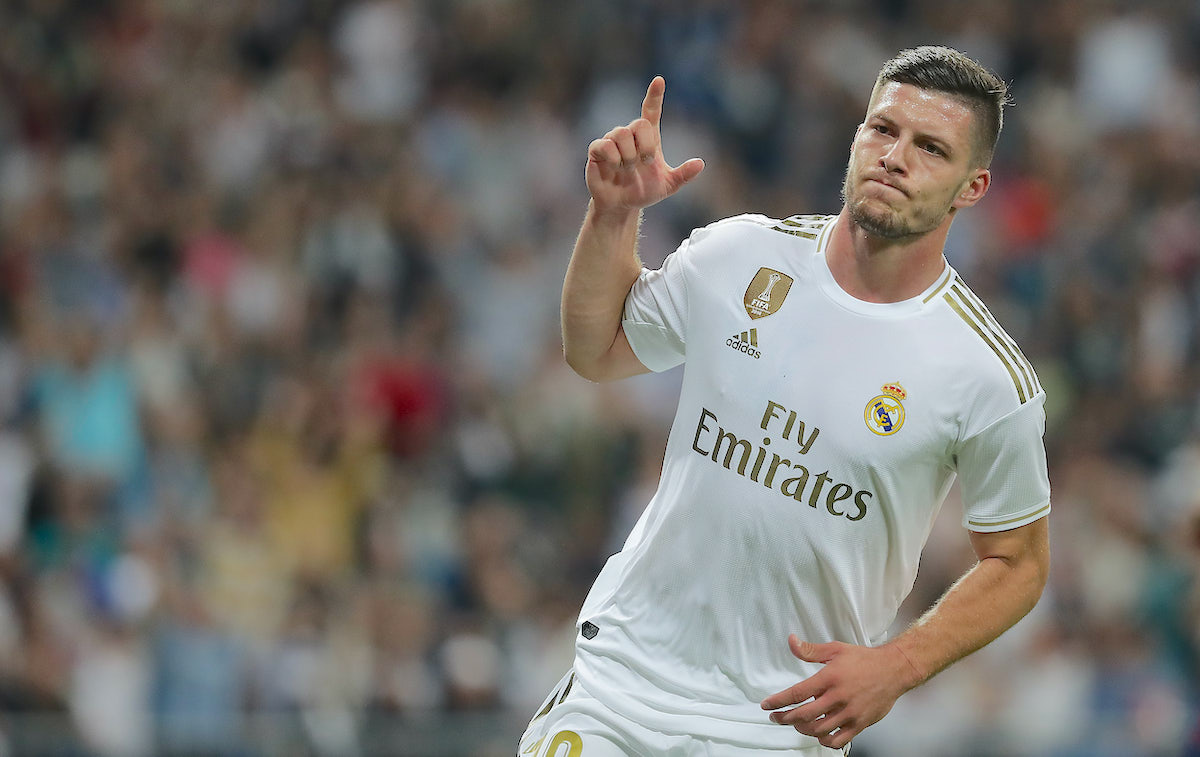 From Spain: Milan, Arsenal and Liverpool interested in out of favour Real Madrid forward

AC Milan are one of three Italian clubs interested in signing Real Madrid striker Luka Jovic as a winter exit now looks likely for him, a report claims.

According to the latest from Spanish outlet Mundo Deportivo,  Jovic is one of the Real Madrid players who is expected to move on during the January transfer window given he has made just five league appearances so far and one in the Champions League without scoring a goal yet.

The report adds that the Serbian striker is not in the plans of manager Carlo Ancelotti who is obviously leading with Karim Benzema and has Rodrygo and Vinicius Junior to back up the Frenchman. There are several teams interested in signing Jovic in January including Milan, Inter and Florentina from Italy.

However, Premier League duo Arsenal and Liverpool have also made it known that they would be interested in taking the 23-year-old on the right terms when the window reopens.