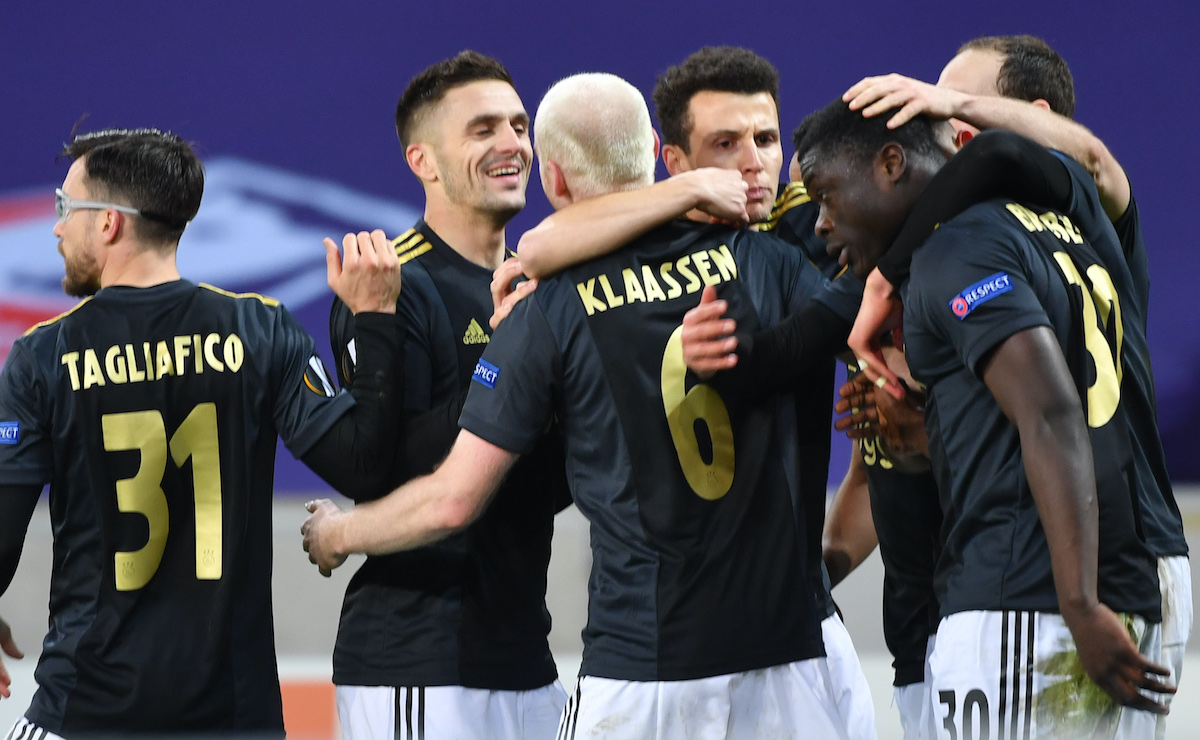 AC Milan are in the running to land striker Brian Brobbey from Ajax just as it seemed as though he was Germany-bound, a report claims.

According to Spanish source TF, everything pointed towards Brobbey ending up at RB Leipzig, but now a new team has joined the race for the player in Milan. They claim that the Rossoneri have contacted agent Mino Raiola to offer a contract to the Dutch teenager.

Milan have an excellent relationship with the agent and wants to take advantage of this situation to try to close a deal. Brobbey has announced that he will not renew his contract with Ajax, which makes him one of the most attractive free agent opportunities.

Milan trust that they are not too late and hope they can take advantage of the fact that Leipzig have not yet closed the deal. It should not be a surprise perhaps given how the two sides seem to have been shopping from the same list over the past few months.