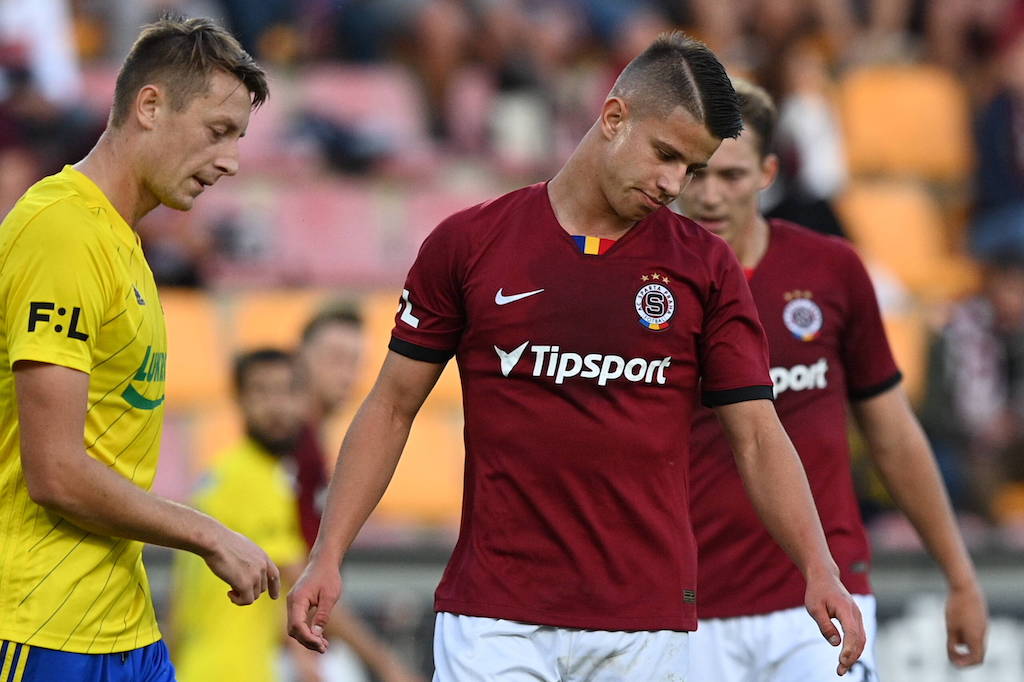 AC Milan will get to have a look at Adam Hlozek first hand when they face Sparta Praha in the Europa League, but they have already begun talks with his agent.

Hlozek has been very impressive this season having amassed four goals and four assists in six league games, and he is widely regarded as one of the brightest young prospects in Czech football.

According to the latest from Spanish outlet Todofichajes.com, Milan are keeping an eye on Hlozek and are the biggest competition at present to RB Leipzig, with the Bundesliga side keen on signing him when the window reopens.

Milan have apparently already had contacts with the player’s agent and the Czech side know that they will not be able to hold onto the 18-year-old forward beyond next summer given his deal expires in 2022.

At the moment Sparta have set an asking price of around €15million for the teenager but they believe that more clubs will come forward in the coming weeks and are hoping for an auction.