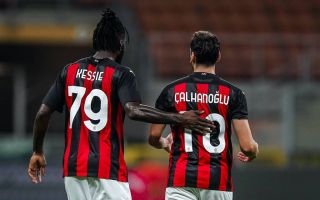 AC Milan are intent on securing the renewal of midfielder Franck Kessie and have made contacts with his entourage, a report claims.

The Ivorian has adapted perfectly to a two-man midfield alongside Ismael Bennacer in the 4-2-3-1 system and has become one of the most important players in the current team, and his salary is currently around €2.2m per year net., at least as per the recent revelation from La Gazzetta dello Sport.

According to the latest reports from TodoFichajes, the Rossoneri have already begun initial contacts with Kessie’s entourage over an extension on his current contract, which is set to expire in 2022.

A total agreement, which would include a considerable pay rise, could arrive in the coming weeks. The pressure the management are facing regarding Calhanoglu and Donnarumma means that to let a repeat of the situation happen a year down the line with Kessie – and captain Alessio Romagnoli – would be very counter-intuitive. 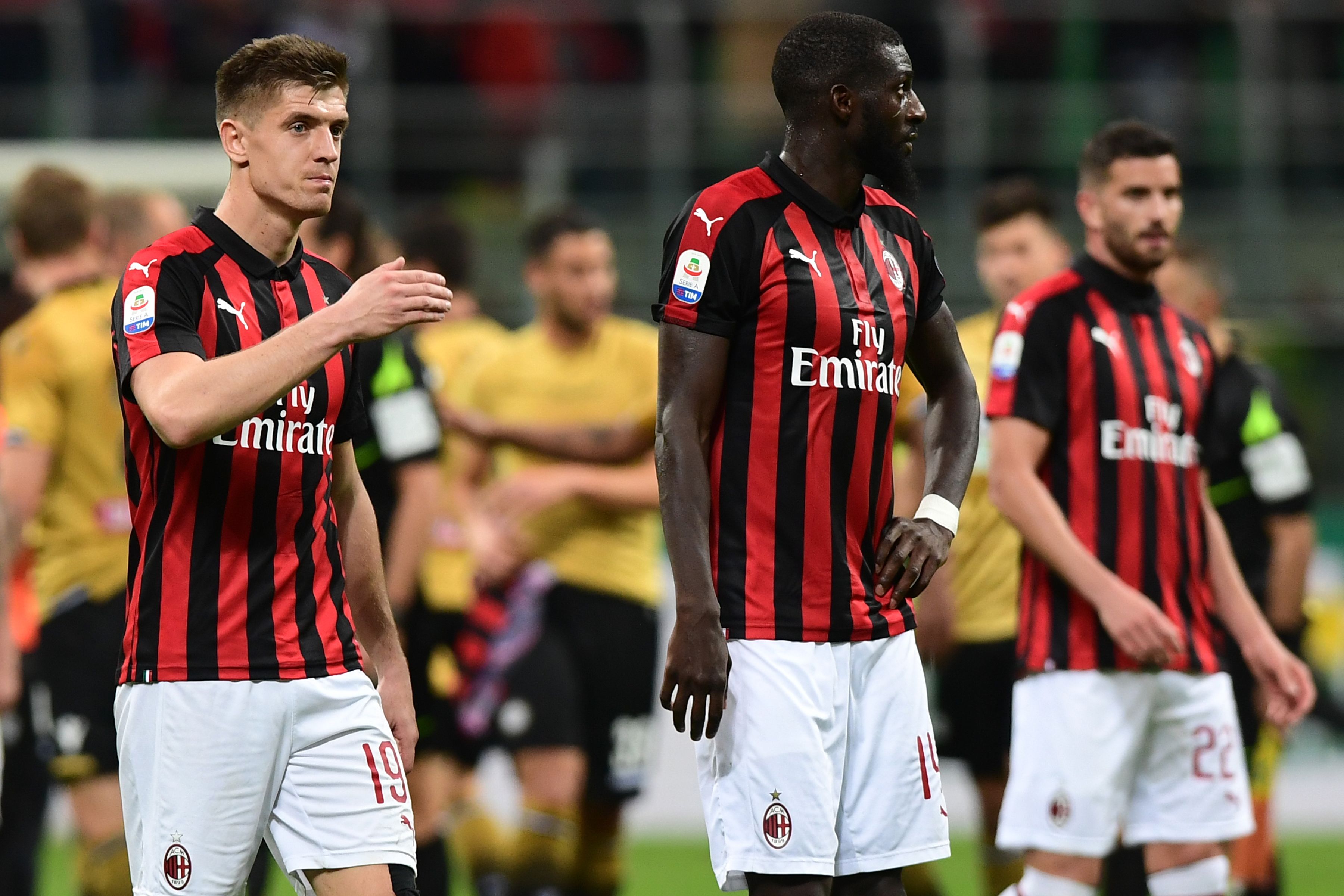 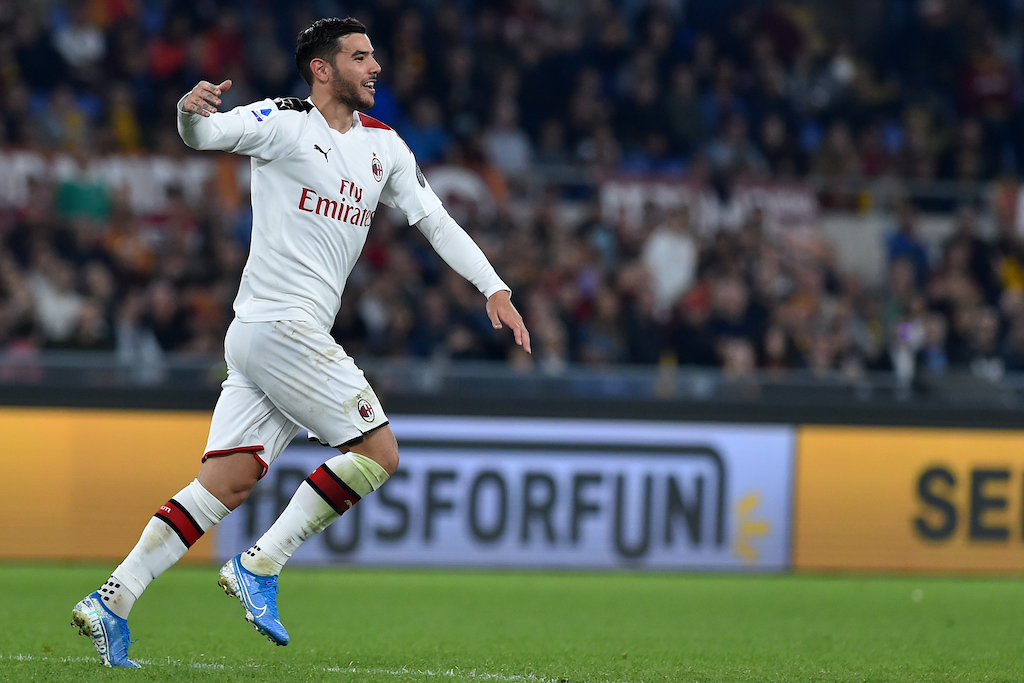