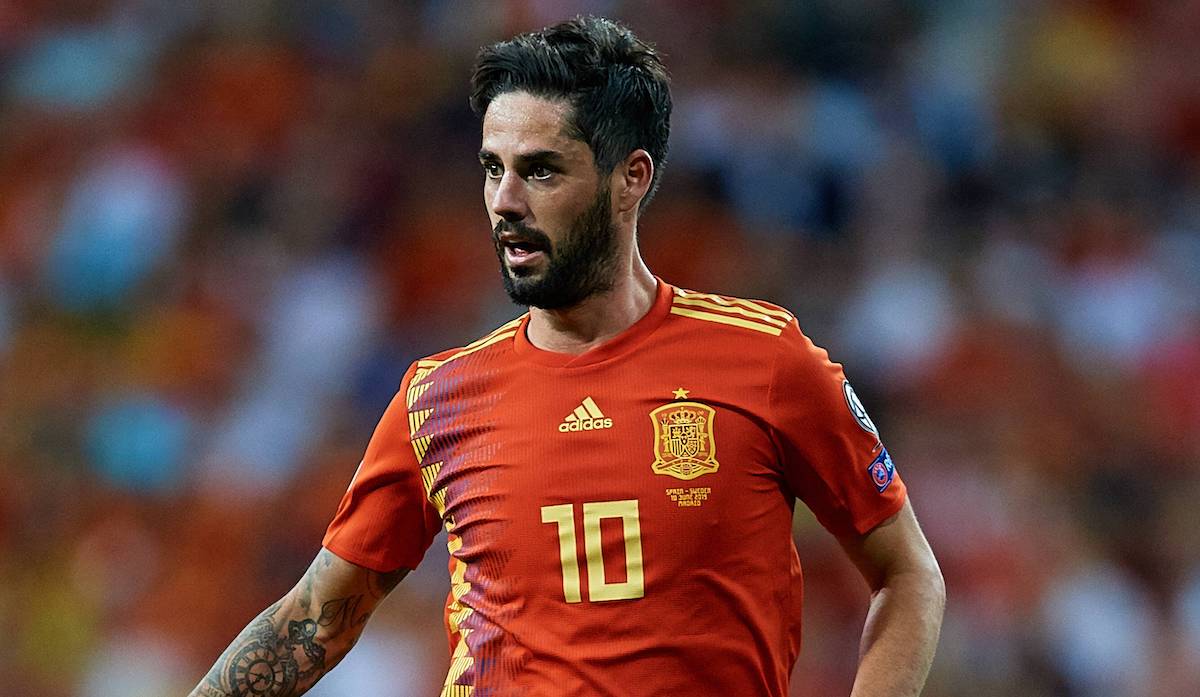 AC Milan are already preparing for the official announcement of Isco as a new signing from Real Madrid, a report from Spain claims.

According to TDFichajes, Milan wants to announce the arrival of Isco at the beginning of January as Stefano Pioli has specifically asked for the experienced playmaker given the injury problems that have plagued the attack already so far this season. Isco was wanted during the summer but the Spaniard decided to stay and fight for a place in the team.

However, the Rossoneri management have stayed in negotiations with Real Madrid and with Isco in the weeks since the window shuts and the agreement is practically closed. By January he will have only six months left on his contract and that is why a transfer fee of a few million should be enough.

An agreement with the player is well advanced and if nothing goes wrong he will become the first signing of January.