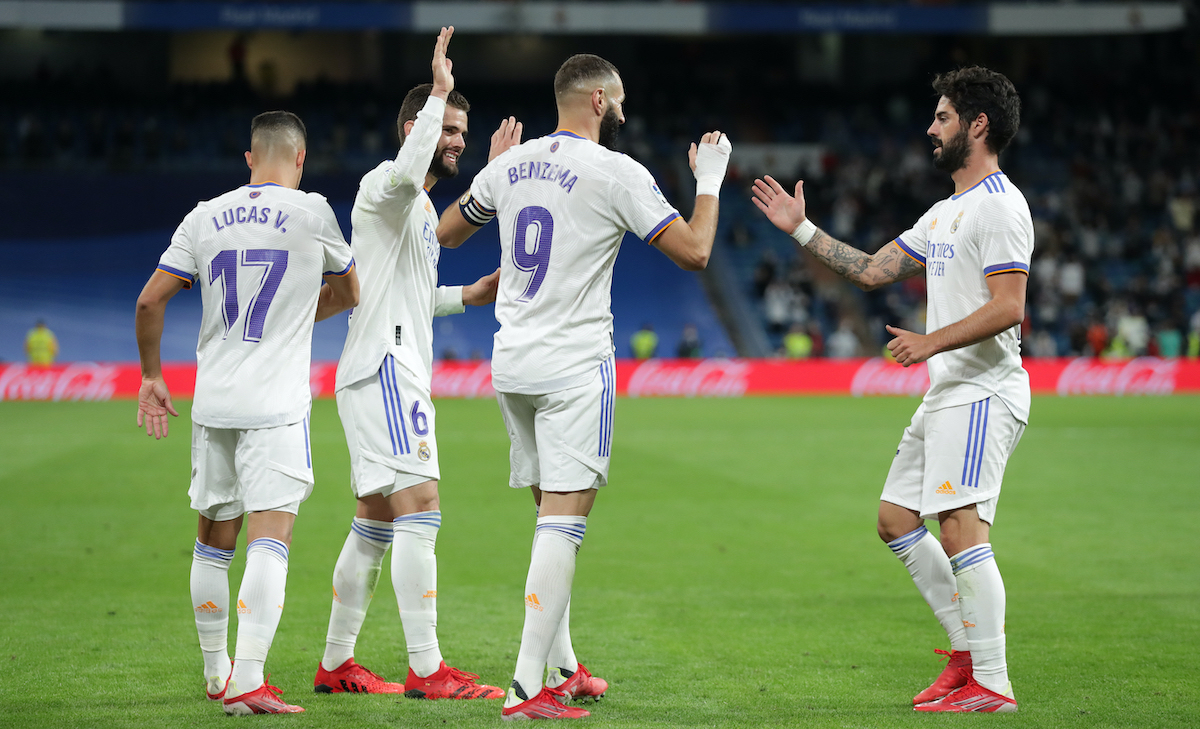 AC Milan are moving towards securing their first signing of the January window as they have targeted Isco Alcaron, according to a report.

Spanish source TDFichajes writes that Isco has a good chance of finally leaving the Santiago Bernabéu this winter because he is not happy with the role that Carlo Ancelotti has given him within the team, having racked up just 166 minutes across LaLiga and the Champions League.

Everton, Sevilla and Milan are interested in signing the 29-year-old but it seems the Rossoneri have taken the lead in the race as the player likes the idea of moving to Italy. He does not want to play under Rafa Benítez again, and the idea of continuing in Spain would not be part of his plans.

Milan have been monitoring Isco’s situation and have been plotting the operation for some time, and they even tried to sign him last summer but the conditions were not there. Real Madrid are now willing to let him go for free to save the salary of the six months remaining on his contract.