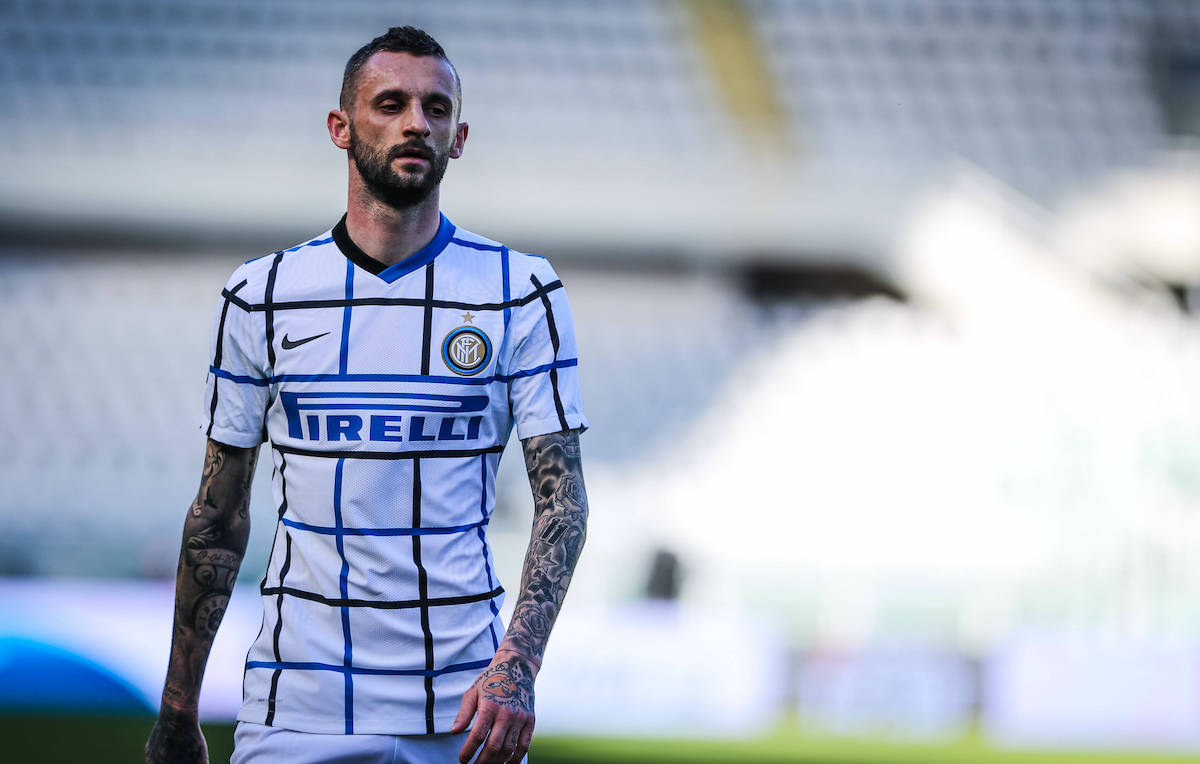 From Spain: Milan consider move for Inter midfielder as possible replacement for Meite

AC Milan are interested in a move for midfielder Marcelo Brozovic who could leave Inter in the summer, according to a report.

According to Fichajes.net in Spain, Brozovic appears to have been put on the market by the Nerazzurri despite having an important role in the squad as Antonio Conte has other ideas for his midfield department moving forward.

Brozovic’s potential departure has alerted the likes of Sevilla, Real Betis and Atlético Madrid who are all interested in the 28-year-old Croatia international. However, he could have the opportunity to continue playing in Serie A and even to continue living in Milan.

Despite having players like Franck Kessie, Ismael Bennacer or Sandro Tonali in the squad, Milan are looking for a midfielder with greater international experience to complete the department, implying he would be a replacement for Soualiho Meite.

Brozovic is under contract with Inter until 30 June 2022 and Maldini could plan to launch an offensive to secure his services, most likely at a cut-price rate given his contract situation.