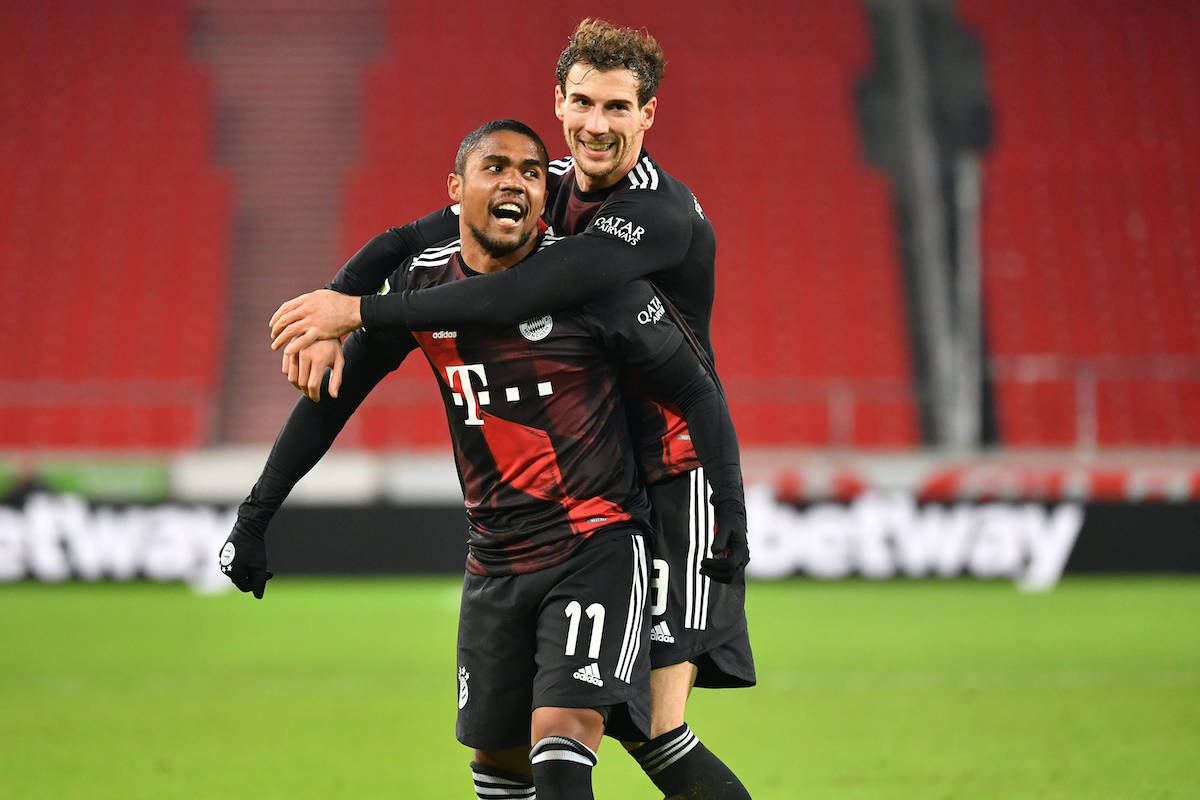 From Spain: Milan contact Juventus regarding potential signing of winger on loan

AC Milan have reached out to Juventus to ask for the loan of Douglas Costa until the end of the season, according to a report.

Tuttosport (via MilanNews) reported on Friday how Milan have been evaluating the idea of making a move for Douglas Costa, another addition that would bolster the squad and the team’s Scudetto hopes.

The 30-year-old is currently on loan at Bayern Munich, but the German club have already communicated to Juventus – who own the player – that they will not exercise their option to buy. Not only that, but the Bundesliga would be willing to let him leave as early as January.

According to reports from Spanish outlet TF, the Rossoneri have contacted Juventus to ask about the potential of getting the Brazilian on loan until the end of the season. The biggest problem for Milan to overcome is the €6m per season net salary that the 30-year-old earns.

As Fabrizio Romano told us in our podcast, Milan are indeed looking for a right winger as Castillejo is not convincing and Saelemaekers cannot be enough, with Thauvin of Marseille a target.